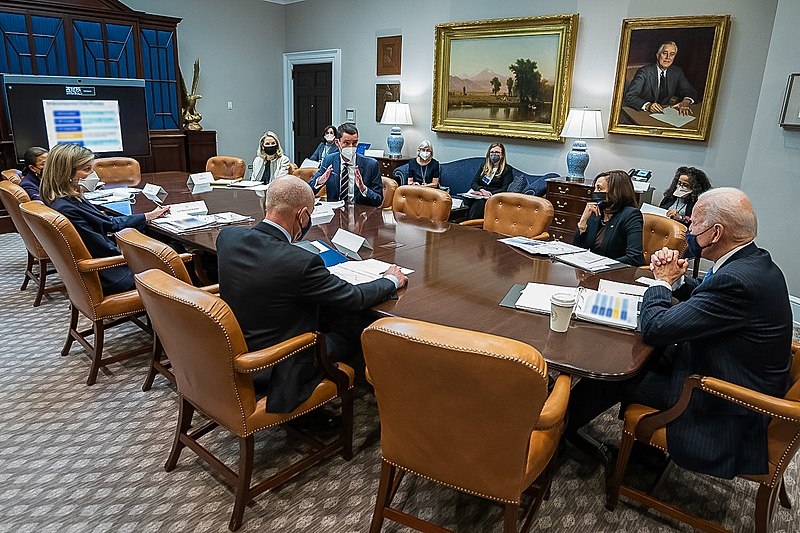 Shortly after taking office, Joe Biden has already reversed several policies that were enacted by his predecessor Donald Trump. This time, it also includes the ban on certain types of visas that were implemented during the pandemic.

According to people knowledgeable of the matter, Biden plans to allow the expiration of Trump’s H1B visa ban. The moratorium that includes these visas were used by tech companies to hire foreign coders and engineers was first implemented in June 2020. Biden has yet to make the formal announcement on the move to allow its expiration.

This will be beneficial to business groups that have pressured the Biden administration to lift the ban since taking office in January. Executives of the companies affected have expressed frustration that the ban was not among the policies that were reversed right away.

Trump’s restrictions on visas like guest-worker visas that also cover non-agricultural seasonal laborers, au pairs, and others are being reviewed by the Biden administration.

Back in March, Biden revoked one of Trump’s executive orders that ceased the issuing of green cards in the midst of a pandemic. At the time, Trump argued that this was necessary to preserve the American economy as the country tries to recover from the pandemic-related economic collapse.

“To the contrary, it harms the United States, including by preventing certain family members of United States citizens and lawful permanent residents from joining their families here,” said Biden at the time. “It also harms industries in the United States that utilize talent from around the world.”

“We can’t be silent in the face of rising violence against Asian Americans,” tweeted Biden. “That’s why I’m taking additional steps to respond, including establishing an initiative at the Department of Justice to address anti-Asian crimes. These attacks are wrong, un-American, and must stop.”