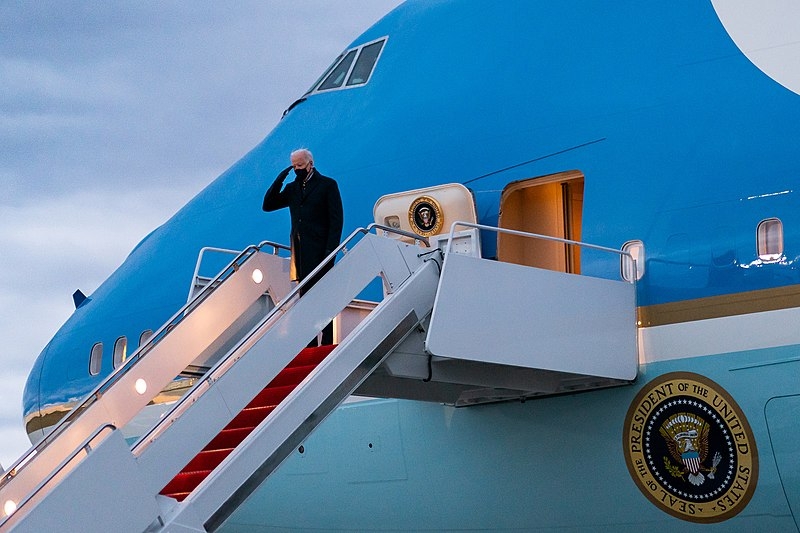 Contrary to the previous administration, Joe Biden has opted for a more diplomatic approach when it comes to dealing with countries like North Korea, China, Iran, and Russia. In response to Biden’s criticism of North Korea’s recent missile tests, a North Korean official said Biden appeared to have some “deep-seated hostility.”

In a statement through the state-owned Korea Central News Agency, the secretary of the ruling party’s Central Committee Ri Pyong Chol criticized Biden, saying that the US leader has shown his “deep-seated hostility” towards the country’s missile testing. Mr. Ri described Biden’s remarks as an “undisguised encroachment” towards North Korea’s rights to self-defense and provocation. Mr. Ri also threatened Washington should it make any more “thoughtless remarks.”

“We express our deep apprehension over the US chief executive faulting the regular test-fire, exercise of our state’s right to self-defense, as the violation of UN’s ‘resolutions’ and openly revealing his deep-seated hostility,” said Mr. Ri in the statement. “I think that the new US administration obviously took its first step wrong.”

Biden last week criticized the tests, saying that it was a violation of UN Security Council resolutions. However, Biden noted that he was still open to engaging with North Korea in a diplomatic manner. The tests were days after Secretary of State Antony Blinken’s remarks, pledging to work towards the denuclearization of North Korea and criticizing the communist nation’s human rights abuses in his visit to Seoul, South Korea, with Pentagon chief Lloyd Austin.

In other related news, Biden has made climate change one of his administration’s priorities. The White House released a statement announcing that Biden has invited 40 world leaders to a virtual summit to discuss the issue of climate change. Chinese President Xi Jinping and Russian President Vladimir Putin are also among the leaders that have been invited to the virtual meeting ahead of the UN’s annual meeting to discuss the same thing at Glasgow, Scotland, in November.

The summit would take place on April 22, which is also coinciding with Earth Day. The two-day meeting would also signal Washington’s return to the fight against climate change, as Biden previously rejoined the US in the Paris Climate Agreement shortly after getting sworn in last January.