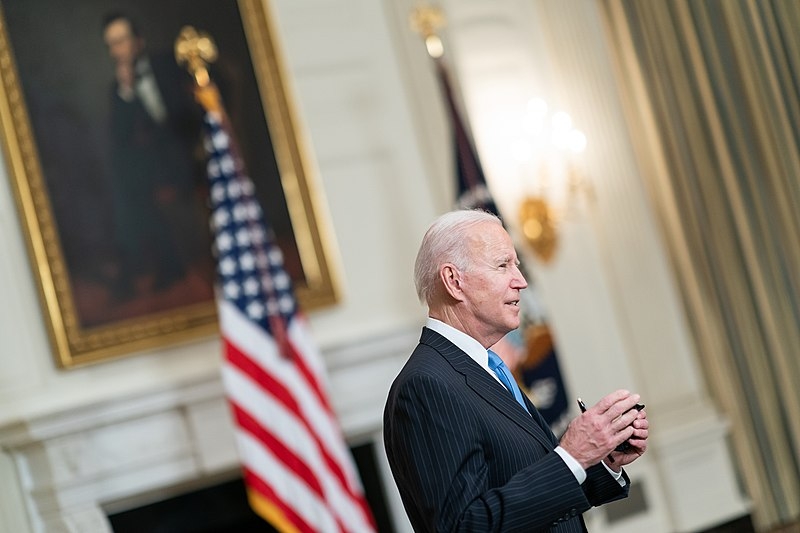 The Biden administration is tackling the challenge of a surge in migrants at the southern border seeking to cross to the US. With the White House taking on potential criticism from Republicans over the border situation, Joe Biden is pledging to ease the surge of migrants.

Speaking to reporters over the weekend upon returning from Camp David, Biden said that his administration is working to rebuild a system that would allow possible child migrants to seek asylum in their home countries to keep them from traveling through human trafficking networks at the southern border. Biden said that he knows what is currently happening at the border and has pledged to visit the border at some point.

Homeland Security Secretary Alejandro Mayorkas also addressed the criticism by Republicans that the administration was caught off-guard with handling the surge of migrants at the border as well as actively exacerbated the surge by rewriting the existing immigration rules. Mayorkas also dismissed the accusations that the Biden administration reversed some of the immigration policies implemented by Donald Trump that was considered inhumane before they were ready to tackle the surge.

While Mayorkas could not give a specific timeline for when child migrants could be transferred to more comfortable accommodations from the border patrol stations, he could not guarantee immediate press access inside the migrant border posts due to COVID-19 restrictions.

Mayorkas also addressed Republican accusations that Biden’s White House left the border open. “We are elevating our messaging so that the individuals do know that they cannot come to the border. The border is closed.”

The only other position that has yet to have a nomination for is for the Director of the Office of Management and Budget. The administration has yet to make a nominee as Neera Tanden withdrew her nomination due to her past comments on social media.