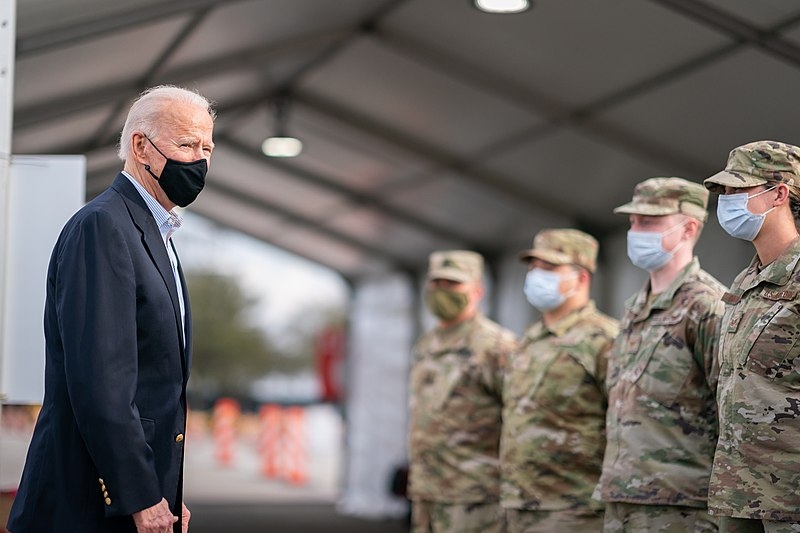 Relations between the United States and Turkey are uncertain at the moment as both President Joe Biden and Turkish President Recep Tayyip Erdogan have yet to speak again. Biden recently criticized the move by Turkey to withdraw from the Istanbul Convention that seeks to prevent abuse towards women.

Biden criticized Turkey’s withdrawal from the Istanbul Convention through a statement released by the White House. Biden described the withdrawal as “sudden and unwarranted,” saying that this is a step backward on the international stage to end violence against women.

Erdogan decided on withdrawing Turkey from the Council of Europe agreement through an overnight decree that was issued over the weekend. The decision to withdraw was seen as a blow to the country’s women’s rights movement, citing the rise of domestic violence and femicide as being “on the rise.”

The Turkish presidency’s Directorate of Communication released a statement Saturday explaining the withdrawal from the agreement. The directorate explained that their decision to withdraw resulted from the Istanbul convention being used to protect the rights of its LGBT community. Conservative groups have also cited that the convention also encourages divorce, which would undermine the sanctity of “family.”

“The Istanbul Convention originally intended to promote women’s rights was hijacked by a group of people attempting to normalize homosexuality -- which is incompatible with Turkey’s social and family values. Hence, the decision to withdraw,” said the statement. Turkey was the first country to sign onto the convention, which is named after its biggest city.

Hate crimes against Asian Americans were at an all-time high in 2020 due to the COVID-19 pandemic. While not mentioning his predecessor Donald Trump by name, Biden rebuked the terms Trump used when referring to the coronavirus, like “Kung Flu” or “China virus.”

“They’ve been attacked, blamed, scapegoated, and harassed,” said Biden during a meeting with leaders from the Asian American Pacific Islanders community in the state. “They’ve been verbally assaulted, physically assaulted, killed,” added the President, while noting that many of these instances have gone unreported.