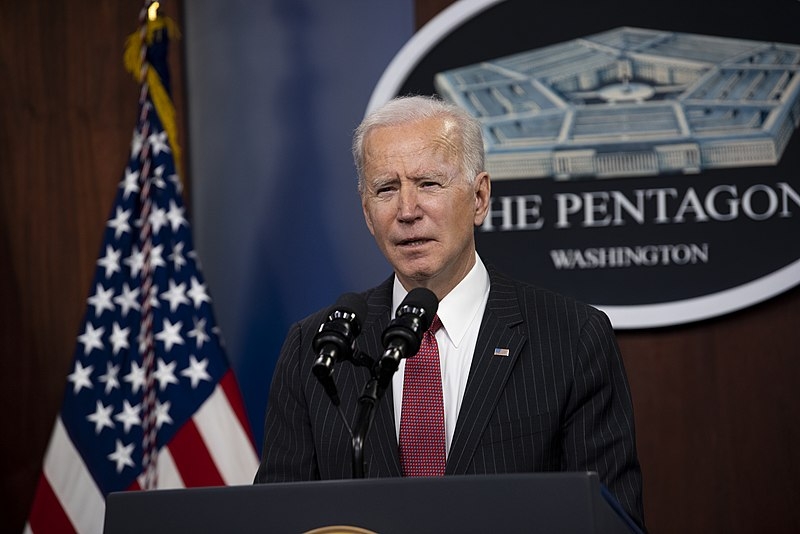 The long-running problem of climate change is one of the priorities of the Biden administration as it reverses the US’ stance on the issue from the actions of the previous administration. Despite political tensions, Russian President Vladimir Putin is set to participate in the upcoming summit that President Joe Biden will be hosting this week.

Putin will be addressing the climate summit this week on April 22, as confirmed by the Kremlin Monday. The Russian leader’s attendance at the upcoming summit comes despite tensions between Moscow and Washington. It also comes as Biden announced sanctions on Russia last week and ordered the expulsion of 10 diplomats that have ties to Russia as well.

“Vladimir Putin will outline Russia’s approaches within the context of establishing broad-ranging international cooperation aimed at overcoming the negative consequences of climate change,” the statement from the Kremlin said. The confirmation is in the wake of the conflict between Moscow, Washington, and the European Union over the imprisonment and worsening health condition of Russian opposition leader Alexei Navalny.

Biden also extended the invitation to Chinese President Xi Jinping, despite both countries’ frayed relations as of late. Beijing has yet to confirm whether Xi would be attending the virtual conference or not. Putin is among the 40 world leaders invited to the summit that would be the Biden administration’s signal that the US is ready to return to the forefront of the battle against climate change.

Last week, Biden had his first in-person summit with Japanese Prime Minister Yoshihide Suga at the White House. Biden’s meeting with Suga comes as the US seeks to put a united front with its allies surrounding the increasing threats by China. Biden hosted Suga for talks at the White House Friday, which allowed the US leader to reaffirm his commitment to revive US alliances that were frayed under Donald Trump’s administration.

The two leaders discussed the matter regarding China, noting Japan’s role in Washington’s efforts to counter Beijing’s increasing aggression. Biden and Suga also addressed the geopolitical issues, most notably Taiwan, with the Japanese PM sharing that they reaffirmed the importance of peace and stability in the Taiwan Strait.