Joe Biden announces first lineup of nominations for US attorneys 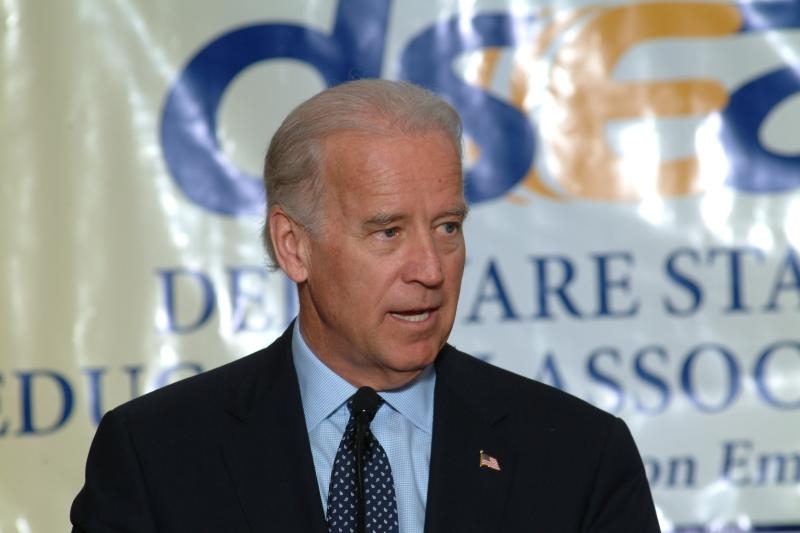 Former vice president Joe Biden and his presidential campaign continue to gain more endorsements from influential groups and figures. This time, the presumptive Democratic nominee receives another endorsement and it is coming from the United Steelworkers Union.

The USW announced its endorsement of Biden’s presidential bid following months of deliberation as to whom the union felt it should support. USW International President Thomas M. Conway said, “Vice president Biden has long been a friend of workers and our union. The USW is proud to stand with him now as he seeks to put our country back on a path toward shared prosperity through responsible leadership.”

In determining which candidate to support, the USW sent the candidates questionnaires to figure out where each of them would stand on issues regarding the working people. The union also held 170 town hall meetings where its members could discuss their concerns. Conway explained that they took note of the members’ concerns regarding prescription drugs, retirement security, and labor laws that could be favorable for the working people. He also revealed that Biden shared his plans on how to expand access to affordable healthcare as well as protecting those with pre-existing conditions among many others.

As Biden is white, a woman of color as his vice president would be able to provide balance as well as diversity and youth. This would further revitalize the Democratic party in another step towards party unity. Georgia Democrat Stacey Abrams, former National Security Adviser Susan Rice, Florida congresswoman Val Demings, and California Senator Kamala Harris are among the women of color that are supposedly on the shortlist.