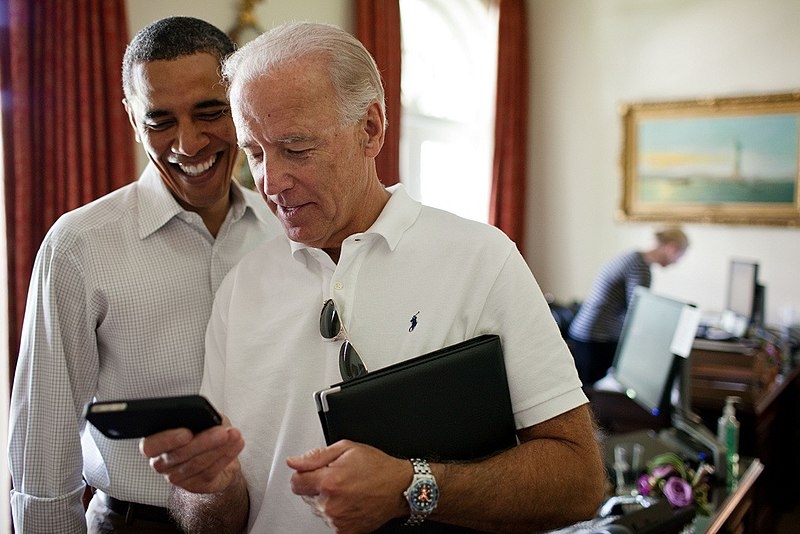 Former President Donald Trump is known for having steered away from White House traditions several times, including the unveiling of his predecessor’s portrait. This time, President Joe Biden is restoring the tradition, by welcoming back his former boss and former President, Barack Obama to unveil his official portrait.

Over the past 40 years until Trump’s presidency, the portrait dedication was a bipartisan effort of goodwill by the current president towards his predecessor. It should also be noted that Trump also skipped Biden’s inauguration in January as the first president in 150 years to defy the long-running White House tradition.

The paintings are usually commissioned by a privately funded White House Historical Association. This is then awarded to the artist chosen by the former president. The portraits can take four years to make and are usually donated to the White House when it is finished. Also as a custom, portraits of the two most recent presidents are placed on the state floor of the White House near the Grand Foyer.

During Trump’s term, he moved the portraits of George W. Bush and Bill Clinton to a location that was not as visible, according to the report by NBC. However, Biden has brought the portraits back.

In other news, Biden issued a statement on the recent Senate vote towards the For the People Act. Biden commended the Democratic lawmakers for unanimously backing the voting reforms bill, but noted that Senate Republicans voted to oppose even a debate on the proposal. Biden added that he will have more to say on the matter in an upcoming address, but made clear that they are still determined to make the proposal pass.

“It was the suppression of a bill to end voter suppression -- another attack on voting rights that is sadly not unprecedented,” said Biden in the statement.