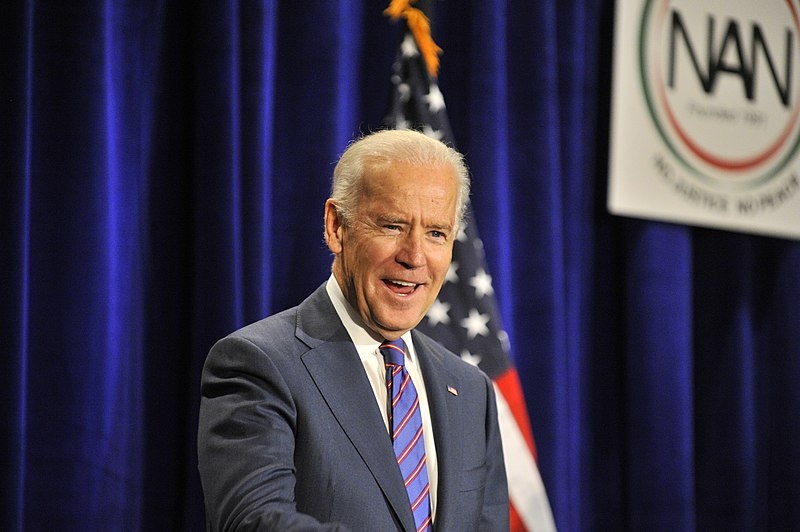 Although former vice president Joe Biden appears to experience smooth sailing in his campaign with all of his gains, he faces two challenges, one of which can impact the other. As he begins the process of choosing a running mate, the sexual assault allegations placed on him will impact whoever will be chosen.

Politico reports that the vice-presidential candidate that will be chosen will now be faced with an added challenge of speaking up about the sexual assault allegations placed on Biden. Former Senate staff member Tara Reade accused Biden of assault when he was still working as a Senator in the 1990s. With Biden committed to choosing a woman to become his vice president, they would be challenged to speak up about the allegations without being very hypocritical.

Florida progressive activist and former congressional candidate Susannah Randolph weighed in on the situation and said that the job of becoming the vice-presidential candidate is more difficult now because of the accusation. Randolph added that whoever the candidate would be, she would have no choice but to discuss it. “The fact is, to be a running mate, you have to be a team player and step up where your team is weak or fill that role where they need you. This comes with the job,” said Randolph.

Advisers to four of the possible women on the shortlist appeared to express frustration that the accusation against Biden is more scrutinized than the multiple accusations against President Donald Trump. They added that they hope Biden would speak up about it soon, but at the same time, they know that neither Biden nor his future running mate could continue to avoid the topic while they are campaigning for office.

In the meantime, Biden and his former rival, Vermont Senator Bernie Sanders have reached a compromise, delegates-wise in time for the Democratic National Convention. Sanders accumulated 985 pledged delegates throughout his campaign, but ultimately dropped out of the race and endorsed Biden in the process. But a clause found in the DNC’s delegate allocation rules suggests that all the delegates of the dropped out candidates will, therefore, go to the remaining active candidates.

The two campaigns released a memo that revealed that while all of Sanders’ delegates will go to Biden, the slots that Sanders will end up giving up will be filled by his supporters.