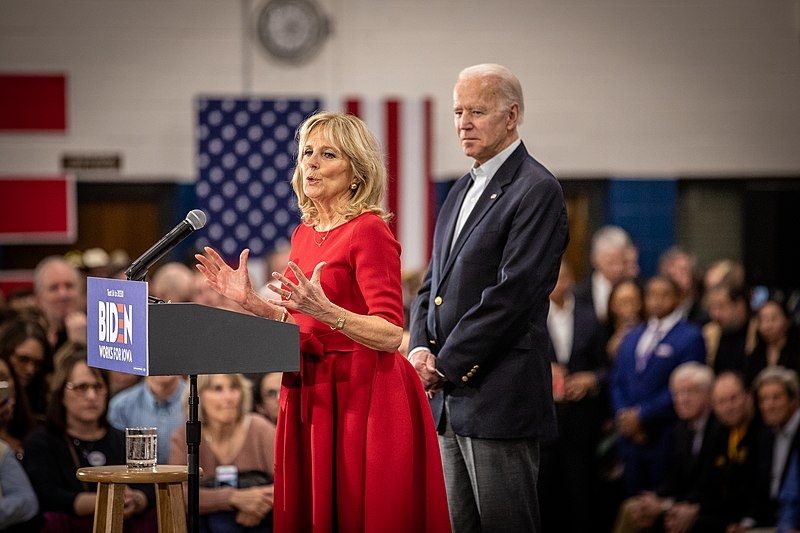 As former Vice President Joe Biden is now the presumptive Democratic nominee, the pressure is now solely on him to unite the party in time for the November elections. In an effort to get Vermont Senator Bernie Sanders’ supporters on board, Biden recently announced his plans regarding Medicare and student debts.

The New York Times reports that Biden revealed his plans to lower the age eligibility for Medicare to 60 years old as well as expand the student debt-forgiveness programs to low-income and middle-class families. These plans appear to be the former vice president’s effort to reach out to Sanders’ supporters. In a statement released by the Biden campaign, the former vice president said that Sanders and his supporters “can take pride in their work in laying the groundwork for these ideas.”

Sanders’ and Biden’s top aides have been constantly in touch nowadays to talk policies, with the latter willing to incorporate Sanders’ ideas. According to Abdul El-Sayed, who was a national surrogate for Sanders’ campaign, if Biden wants to beat President Donald Trump in the elections in November, then he would need to unite the Democratic party. “And that means being able to talk about the fact that going back to normal is not enough.”

Both have praised each other in their public appearances, and in his most recent interview with Stephen Colbert on The Late Show, Sanders acknowledged that Biden would not be adopting his platform, but if the former vice president could make a step in the progressive direction, “I think people will say this is a guy that we should support and will support.”

Biden praised the Vermont Senator during an online fundraiser and noted, regarding incorporating some of Sanders’ agenda into his own, that “I’m committed to seeing that these good ideas, wherever I can find them on every issue, are brought into the campaign.”

The former vice president is now on the search for his running-mate and is sticking by his commitment to finding a female running mate to become his vice president. CNN reports that there are 10 women that may be on the shortlist to become Biden’s vice-president. Among the top five people on the list are Biden’s former presidential rivals, California Senator Kamala Harris, Minnesota Senator Amy Klobuchar, and Massachusetts Senator Elizabeth Warren.