Joe Biden revelation: Majority of former VP's supporters do not believe Tara Reade's allegations against him 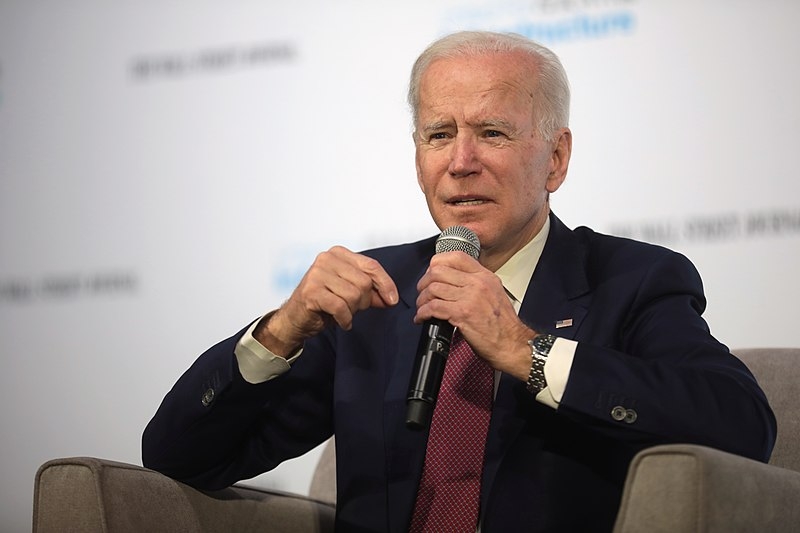 As former Vice President Joe Biden moves toward becoming the presumptive Democratic nominee, he is also faced with allegations of sexual assault. However, a new poll reveals that most Democrats do not believe in those allegations made against him.

Newsweek reports that a poll by the Harvard Center for American Political Studies showed that most of the Democrats do not believe the accusations made against him by former Senate staff member Tara Reade. 66 percent of Democrats who took part in the poll said that they did not believe the allegation, while 56 percent did. 59 percent of independent voters also said that they believed the accusations. Among the Republicans, a large majority, 78 percent believed in the allegations. Nevertheless, Biden once again has a lead over President Donald Trump by six points at 53 to 47 as to who people who rather vote in the end.

Biden has constantly denied these allegations made against him. However, he has argued that all women who come forward with their stories of sexual assault have to be heard. Reade is also the only woman to come forward with this accusation against the former vice president. A portion of Democrats has since voiced their support for Biden, regardless if they believe Reade’s accusations against him or not as they believe Biden is better suited to be president.

Meanwhile, aside from making her story known, Reade has also faced some criticism from people who reportedly knew her, among them being Lynn Hummer, who owns Pregnant Mare Rescue in Santa Cruz County in California. Hummer accused Reade of being a liar as well as “manipulative.” This led Reade’s lawyers to issue a cease and desist letters against Hummer, asking her to refrain from making comments about Reade to the media and online. Hummer had also written Facebook posts saying that Reade lied about the allegations she made against Biden.

In response, Hummer also hired a lawyer, Pat Harris, who now accused Reade’s lawyers of trying to silence his client. “I find it very ironic that her attorney is trying to bully witnesses when he is claiming that is what’s happening to her in the Joe Biden case,” said Harris.