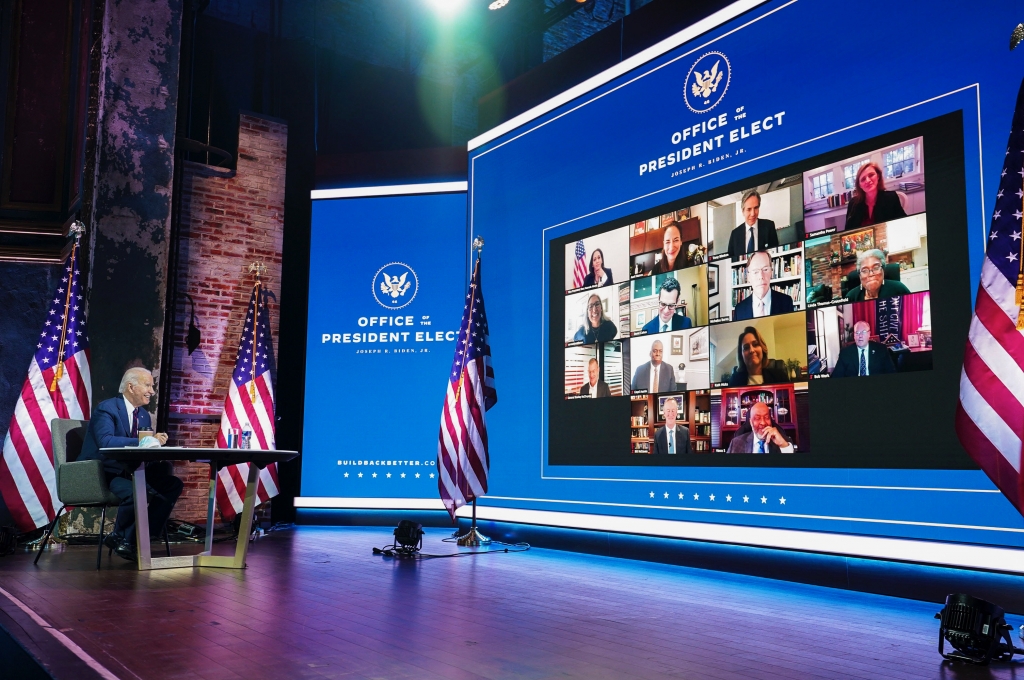 President-elect Joe Biden is already in the process of assembling his administration and taking on presidential duties even as the Trump administration refuses to allow the transition to take place. Among those duties is receiving daily briefings to which he and vice president-elect Kamala Harris, only the briefings are not with government officials.

Biden and Harris are already holding briefings with top diplomatic, defense, and intelligence experts, according to a transition team official. No government officials were present during these briefings. Prior to the briefing, Biden told over a dozen national security leaders that his administration needs them in his effort to unite the country. This is especially as the Trump administration has refused to allow Biden and Harris to receive full intelligence briefings.

This briefing was also part of the incoming administration’s attempts to pressure the GSA to formally acknowledge the election results in order for Biden to receive the briefings. As Trump refuses to concede to Biden, the GSA has declined to sign off on the transition.

“I just want to get your input on what you see ahead and to state the obvious, there is no presidential responsibility more important than protecting the American people, so I appreciate you taking the time and am anxious to hear what you all have to say,” said Biden to the experts during the meeting.

At the same time, Biden has already announced the members of his administration’s White House staff following his announcement of Ron Klain as his chief of staff. Among them is New Orleans Congressman Cedric Richmond, who will be serving as a senior adviser to Biden as well as the director of the White House Office of Public Engagement. Richmond will vacate his seat in the House, which will prompt the blue state of Louisiana to hold a special election. Richmond previously served as co-chair for the Biden campaign and was the chair of the Congressional Black Caucus.

Mike Donilon has also been tapped as a senior adviser to the president, while Steve Richetti will serve as counsel to the president alongside Dana Remus. Biden’s campaign manager, Jen O’Malley Dillon, will be serving as deputy chief of staff. Biden-Harris deputy campaign manager Julie Chavez Rodriguez has been appointed to the Office of Intergovernmental Affairs. Traveling chief of staff Annie Tomasini will be serving as director of Oval Office Operations.