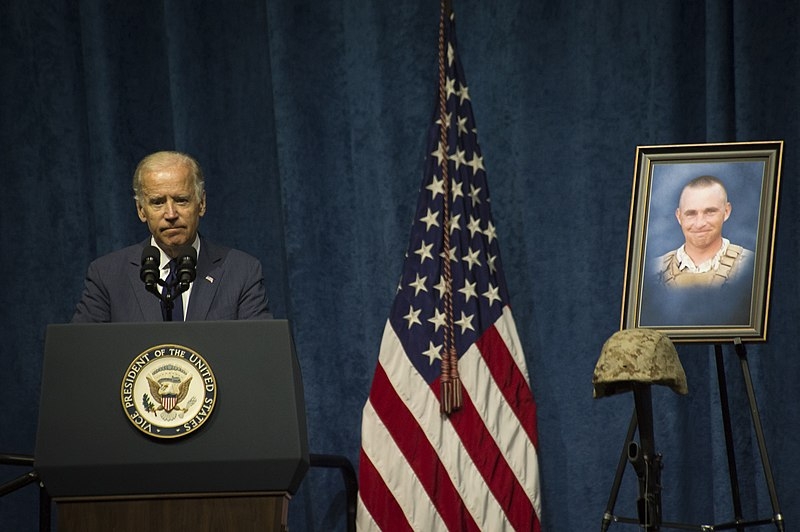 The Biden campaign is zeroing in on the swing states for the upcoming elections in November. This time, the former vice president has taken on several aides to lead the charge in his campaign in Pennsylvania.

The Hill reports that Biden has brought on two top aides for his campaign in Pennsylvania, Brendan McPhillips, and Sincere Harris. McPhillips will be serving as the Pennsylvania state director for the campaign, while Harris will become the senior adviser of state operations. Both aides have a combined decades of experience in electoral campaigns. McPhillips used to work for former presidential candidate Pete Buttigieg’s campaign while Harris originally served as the state’s Democratic Party executive director.

Lee will be serving as the state director, having worked for the presidential campaigns of former President Barack Obama in 2008 and 2012 and was involved in the passing of Amendment 4 back in 2018, which would give back voting rights to those with felony convictions.

Thompson will be the campaign’s coordinated director. Thompson previously served in the presidential bid of California senator Kamala Harris and comes from the independent group Organizing Together 2020. Andre also comes from Organizing Together 2020 and will be serving as a senior adviser in the campaign’s team in the state. Peñalosa will also be a Biden senior adviser, apart from being the Florida Democratic Party executive director.

The Biden campaign is also expected to appoint a national faith outreach director at some point during the campaigning period. The campaign’s national states director Jenn Ridder released a statement upon the announcement of the members of the Florida leadership team. “We look forward to competing aggressively in the Sunshine State, and Jackie, Juan, Brandon, and Karen will lead the team that will turn Florida blue and help send Joe Biden to the White House.”