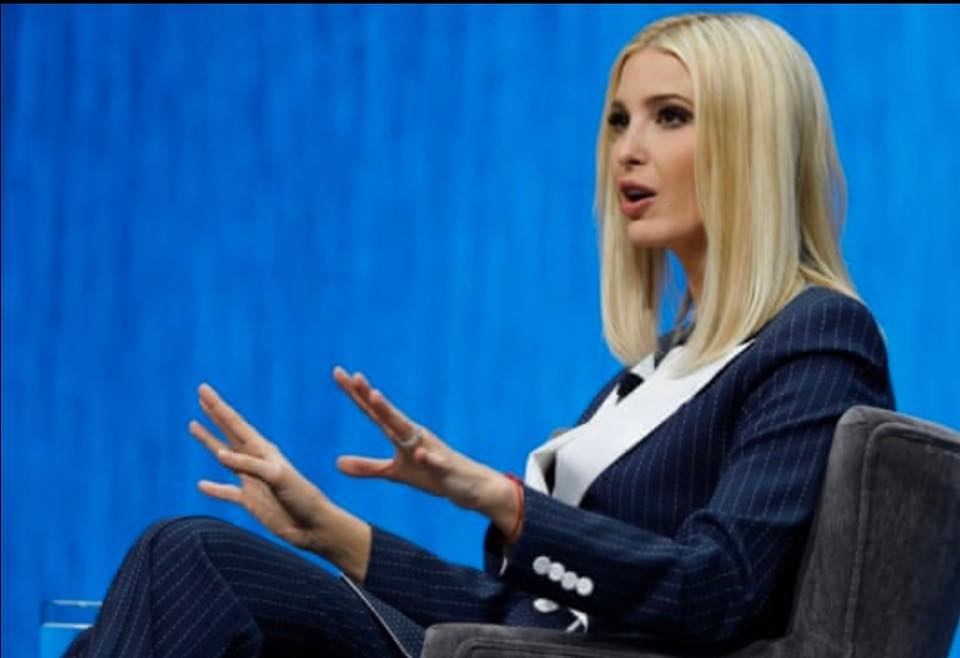 Ivanka Trump has been earning praises for lobbying a bill that was approved by Senate in December 2019. For instance, political commentator and television host Samantha Bee praised Donald Trump’s daughter for her efforts in pushing the parental leave bill, which was signed into law last month.

“After decades of being behind every other country, the U.S is finally starting to make progress, thanks, in part, to lobbying from, believe it or not, Ivanka Trump,” Bee said in her show “Full Frontal With Samantha Bee” on Wednesday night, Yahoo Entertainment reported.

The TV personality also highlighted the benefit of the bill, which will finally provide financial support to those on maternity leave. “This administration approved a law that gives 12 weeks of paid leave to federal employees who give birth, adopt or foster a child,” Samantha Bee said. “I guess even a Trump has to do something right occasionally.”

Before the bill was passed in December, the United States is one of the only two countries in the world that “do not currently provide financial support during maternity leave,” CNN reported. The other country is New Guinea.

The new bill will be replacing the Family Medical Leave Act, which is already 25 years old. In the old act, employers with 50 or more workers must grant 12 weeks of annual leave to parents to care for a new child. However, their pay is not guaranteed during the leave period under the old law.

“With more women working today than ever before, we now have a historic opportunity to enact long-overdue reforms,” President Donald Trump said last month. “It's time to pass paid family leave and expand access to quality (care).”

As expected, there were lawmakers who initially resisted the new bill. However, Ivanka Trump made it happen by meeting with more than 60 lawmakers from both parties to ensure that the United States’ labor laws would catch up to other industrialized countries.

Aside from paid family leave, Ivanka Trump has promised affordable childcare before Donald Trump became the president. “As President, my father will change the labor laws that were put into place at a time when women were not a significant portion of the workforce,” Ivanka said during the Republican National Convention. “And he will focus on making quality childcare affordable and accessible for all.”