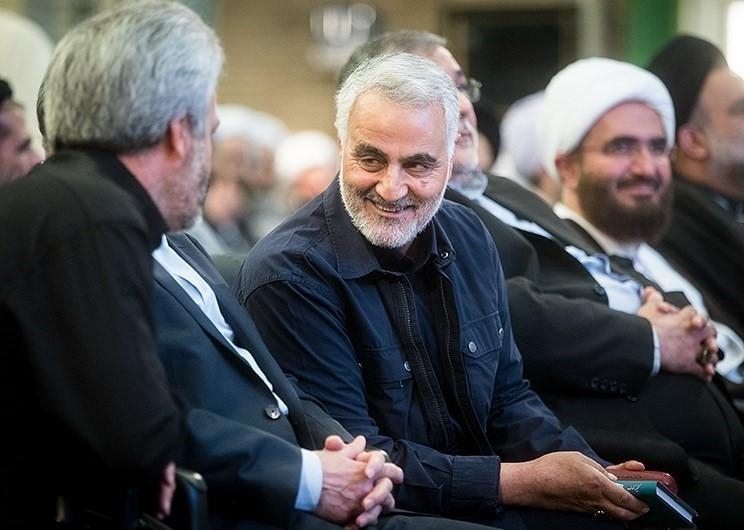 Iran has recently taken further action against the US for its assassination of top general Qassem Soleimani. Tehran has now added more US officials to a blacklist for Soleimani’s killing.

Al Jazeera reports that Iran has imposed sanctions on more US officials, many of which are from the military, and added them to its blacklist of individuals they say played a part in Soleimani’s assassination.

Among those who have been targeted by the sanctions is Chairman of Joint Chiefs of Staff Gen. Mark Milley, US Central Command chief Kenneth McKenzie, some officials from the Pentagon, and commanders in US bases in the region. The sanctions are mostly symbolic in nature as those who have been named are thought not to have assets that could be seized by Iranian authorities.

The year before, Iran imposed sanctions on former President Donald Trump, who ordered the strike that killed Soleimani, his Secretary of State Mike Pompeo, and other administration officials who had a part in killing the top Iranian general in Baghdad. Iran has also sought the arrest of Trump through Interpol.

In the ceremony commemorating the assassination, Iranian President Ebrahim Raisi said that Trump, Pompeo, and others involved must be tried, and warned that Iran and its allies would seek revenge if it is not done. Tehran has also called on the UN General Assembly and the UN Security Council to take action against the US for Soleimani’s assassination.

In other related news, Iran’s foreign minister Hossein Amir-Abdollahian told Al Jazeera last week that Iran wants a guarantee from world powers that sanctions would not be reimposed if an agreement is to be reached over its nuclear program. This followed the eighth round of negotiations between Iran and western powers in an attempt to revive the nuclear deal. The US withdrew from the deal back in 2018 under Trump.

Iran has demanded that the world powers lift all sanctions and a guarantee that the US will not abandon the deal again.