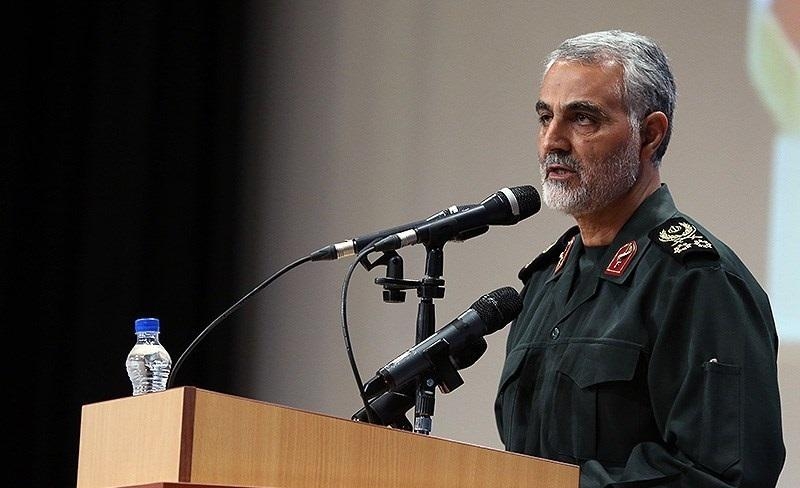 Aside from the nuclear talks, relations between Iran and the US have been strained over the past several years. Iran recently called for the United Nations to take action on the United States for the killing of its top general two years ago.

The legal department of Iran’s presidential office wrote a letter to the UN General Assembly calling for the organization to take action against the US over the assassination of its top general Qassem Soleimani. The letter urged the UN to use everything in its legal power to condemn Washington for Soleimani’s killing, claiming that the general was on a diplomatic mission when his convoy was hit by a drone strike.

The letter also accused the US of displaying “excessive unilateralism” in their actions that granted them the power to violate international laws and treaties.

Donald Trump, who was the US President at the time and who ordered the strike, described Soleimani as “the world’s top terrorist” who “should have been terminated long ago.” The UN rapporteur for extrajudicial killing in 2020 also concluded in its July 2020 assessment that Soleimani’s assassination breached the UN charter.

Iran has since requested Interpol “red notices” against US officials, including Trump, who has an arrest warrant issued by a court in Iraq. Iranian officials are also planning events to commemorate the second anniversary of Soleimani’s killing, with President Ebrahim Raisi and other top-level officials expected to deliver an address. Thousands also gathered Sunday to mark the anniversary of the Iranian general’s assassination.

In the midst of its ongoing negotiations with world powers at Vienna over its nuclear program, Iran recently launched a satellite carrier rocket that has three research devices into space, according to state media. The reports Thursday last week did not disclose when the launch took place or which devices were brought along with it. Whether it succeeded in entering orbit was also not disclosed.

Officials and state media hailed the launch as a success, with Defense ministry spokesman Ahmad Hosseini saying that the satellite carrier rocket launched the devices at an altitude of 470 kilometers without giving further details. According to state media, Hosseini said that the launch was done properly and suggested that more similar launches are on the way.