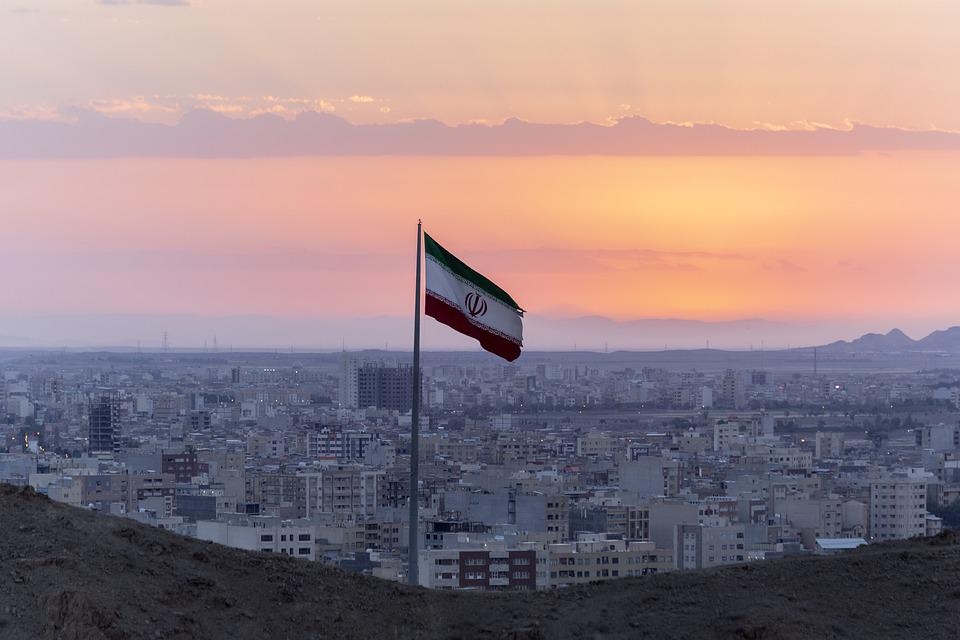 Over the weekend, regional rivals Iran and Saudi Arabia resumed discussions as the two countries moved towards repairing ties with each other. The talks come amidst tensions in the region that both countries are looking to ease.

Iran’s semi-official news outlet Nour News reported over the weekend that Iran and Saudi Arabia resumed what would be their fifth round of talks in Iraq’s capital Baghdad. Iraq and Saudi Arabia have yet to confirm the resumption of talks between Tehran and Riyadh.

“The latest positive meeting has raised hopes for the two countries to take steps toward the resumption of ties,” said the Iranian outlet, which is affiliated with the country’s Supreme National Security Council.

Saudi Arabia cut ties with Iran back in 2016 when Iranian protesters stormed the Saudi Arabia embassy in Tehran following the execution of a Shi’ite Muslim figure in Saudi Arabia. Back in March, Iran suspended the discussions without giving a reason for the postponement just as a new round of talks was set to start.

The decision by Tehran back in March came amidst news that Saudi Arabia executed 81 men in its biggest mass execution in decades. Iran condemned the executions that, according to activists, included 41 Shi’ite Muslims. Both countries started talks back in December 2021 in an effort to ease the tensions in the region.

Iran is also tackling the paused discussions with the West in an effort to restore the 2015 nuclear deal. The US withdrew from the deal under Donald Trump in 2018, which current US President Joe Biden is seeking to rejoin. Last week, US officials responded to Iran’s demand to remove its Revolutionary Guards from the US foreign terrorist organization designation as part of reaching an agreement on the deal.

“Conversely, if they do not want to use these talks to resolve other bilateral issues beyond the JCPOA, then we are confident that we can very quickly reach an understanding on the JCPOA and begin reimplementing the deal” said the spokesperson. “Iran needs to make a decision.”