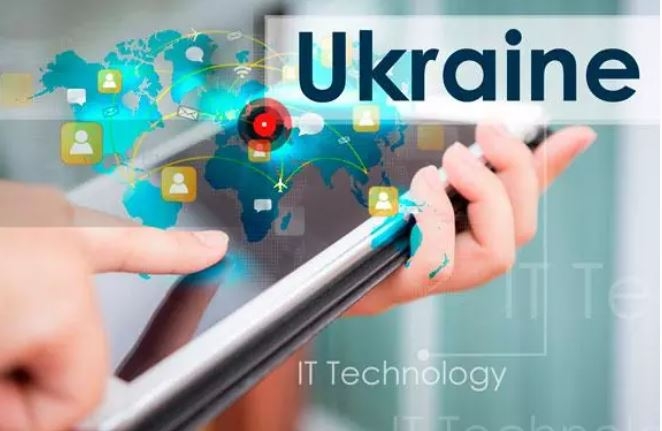 Ukraine is dubbed Eastern Europe’s Silicon Valley for its abundance of tech talent.

Some Japanese information technology companies are employing Ukrainian workers to support them as their nation grapples with the war against Russia.

Ukraine is dubbed Eastern Europe’s Silicon Valley for its abundance of tech talent.

However, many of its IT workers may be leaving the country because of Russia’s invasion.

Ukrainians continue working remotely, however, making use of their strength as IT professionals who can work anywhere with internet access.

The recently recruited engineers can also work anywhere they desire.

Yoichiro Shiba, president of i3DESIGN, said that they want to support them not temporarily but on a continuing basis, adding that the Ukrainians also bring positive effects for their growth.

The Ukrainian IT industry grew more than eightfold over 10 years, according to the Japan External Trade Organization (JETRO).

Tokyo-based PJ-T&C, whose operations include web designing and other tech work, has purchased software that Ukrainian engineers have developed.

In June, Yahoo Japan Corp., Line Corp. and five other IT firms jointly held an employment-assistance seminar for Ukrainian evacuees to accelerate momentum for support in the entire industry.