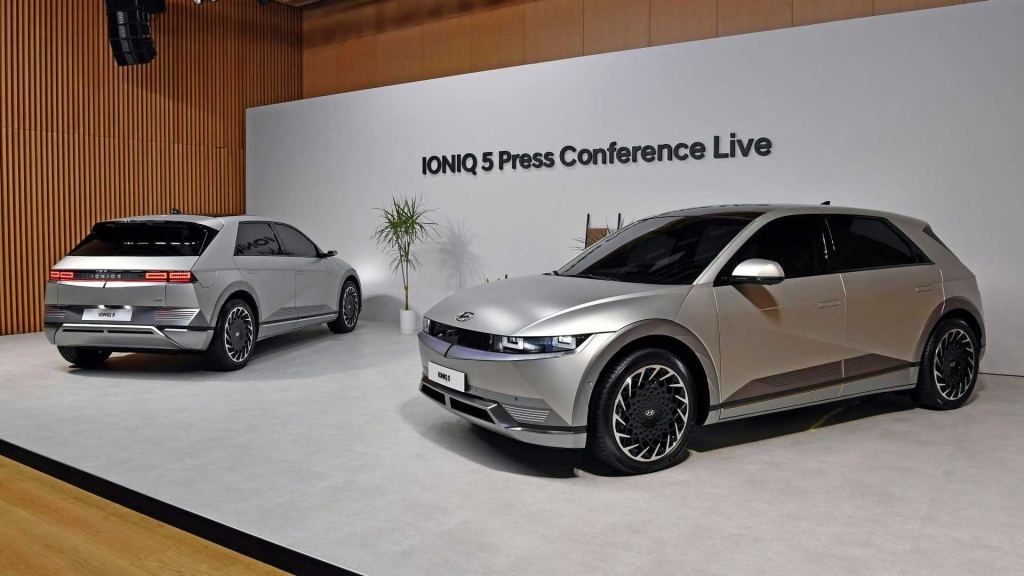 Hyundai will launch the IONIQ 5 in China this year.

To help reach the goal, Hyundai introduced the second generation of its compact car Mistra, which is exclusively developed for the Chinese market, earlier this month.

The carmaker also plans to launch the electrified Mistra compact and the Nexo hydrogen fuel cell electric car within this year.

Also planned is the launching of the IONIQ 5 in China this year.

Hyundai and Kia collectively suffered a 27 percent on-year sales decline in China in 2020 due to the impact of a diplomatic dispute between Seoul and Beijing over the deployment of a US anti-missile system in South Korea in 2017.

In 2019, Hyundai suspended production at its top Beijing plant and of low-end compact models to enhance profitability. Kia followed by shutting down the No. 1 Yancheng plant due to lower local demand for its models. The two plants have yet to resume production.