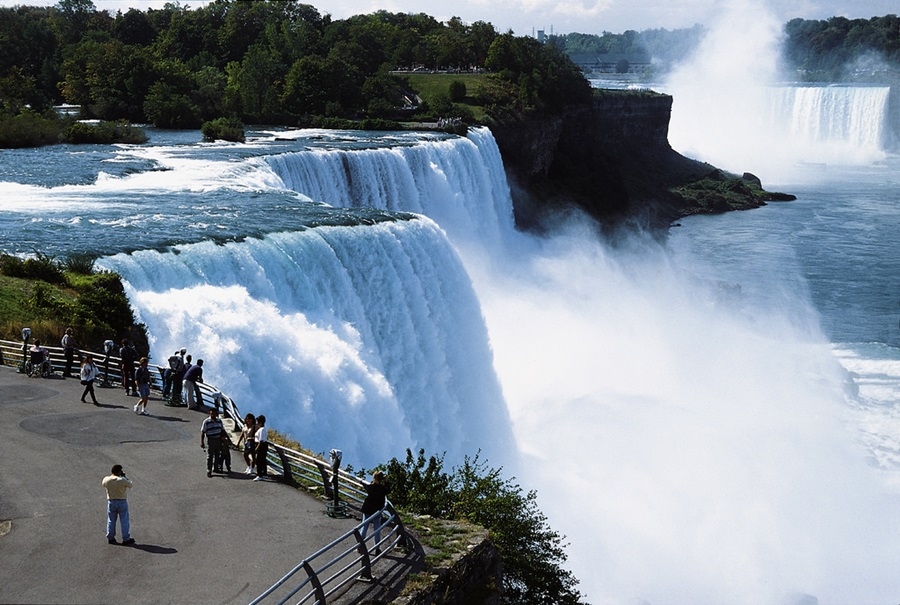 Earlier this month, Hydro-Quebec released an announcement stating that it will temporarily stop processing requests from crypto mining companies, with the mandate coming directly from the Quebec provincial government. The decision came in the wake of the rising amount of energy that these mining companies were demanding, which the provincial utility deemed too heavy to accommodate.

However, Hydro-Quebec did say that they were trying to create an outline of criteria that would help them decide which crypto mining companies to provide power to. Now, that outline has been released, Cointelegraph reported.

The energy provider said that under the new rule, companies will be obligated to bid for electricity. These companies should then make an evaluation regarding the jobs and investments that their energy demand can bring to the province on a per megawatt basis.

Under this guideline, the provincial utility aims to provide 500 megawatts of power to the 120 megawatts already in place. Hydro-Quebec is charging 20 percent more than the standard industry cost, specifically asking 1 Canadian cent ($0.0075) per kilowatt hour. While the guideline draws a clear distinction on what it wants from the companies in exchange for its services, it is still pending approval from energy regulator Regie de l’energie.

“The goal of this process is to both maximize economic spinoffs for Quebec and revenue for Hydro-Quebec – in turn, pushing electricity rates down for customers,” the energy provider said. The utility’s stance is quite understandable given that crypto mining consumes large amounts of energy.

An analysis published by economist Alex de Vries calculates that a single Bitcoin transaction requires energy that is equal to the amount that a household in the Netherlands consumes in one month. And there are thousands of these transactions done a single day.

This is why crypto-mining companies are setting up headquarters in areas where renewable energy is primarily used as it is cheap and environment-friendly to boot. In Switzerland, a company made use of dilapidated tenements in the Alps to put up a center for mining operations since the cold temperature in the region renders installation of air-conditioning completely unnecessary. The country also gets most of its power from renewable energy sources, making it an ideal hub for the crypto mining industry.