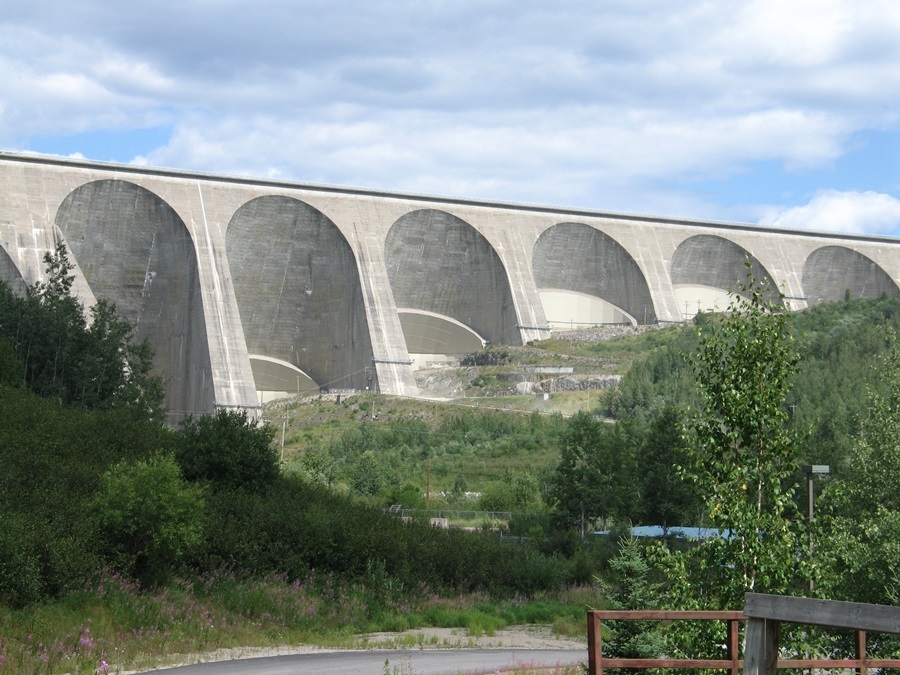 In the past, Québec has expressed mixed opinions on cryptocurrency and how the city is attracting crypto-miners. On the one hand, the industry’s energy demand is so high that the hydropower stations around the province have not been enough to accommodate all the companies desiring to place mining headquarters in its borders.

On the other hand, Québec sees the profit the crypto market can bring, as well as the jobs that the companies would create. At the end of May, the city lifted the moratorium on the sale of electricity to crypto miners.

Yet there’s still the problem of allocating power to them, which exceeds the amounts that Québec can produce. Add the fact that they also need to continually supply the populace with electricity and the problem becomes even more complicated.

With this, Hydro-Québec – a major energy provider in Canada – has announced that it will temporarily cease processing requests from crypto-mining companies and focus its attention on providing energy for the entire province. This mandate came directly from the Québec provincial government, Cointelegraph reported.

However, this isn’t to say that it is going to ignore crypto-miners who are interested in setting up shop in the area. What Hydro-Québec will do moving forward is to create a unique strategy aimed at catering to the energy demand of this new breed of energy consumers.

The public utility will reportedly cooperate with local energy regulator Régie de l'énergie to shortlist companies in the blockchain market to see which ones offer the most economic benefits for the province. Level of investment, local job creation and other factors will be the criteria with which these companies will be assessed.

This is a great way for the province to bring in crypto and cultivate its economy while ensuring that the companies do not bite more than they can chew. Other regions have already experienced such problems when they let crypto-miners proliferate in their areas without fully comprehending the effects it will bring.

Régie de l'énergie’s instruction revolves around three factors: to make sure that there’s energy reserve for crypto-miners, that they find a way to maximize the hydro stations’ profits, and that they create contingency plans during the winter peak periods.

"The blockchain industry is a promising avenue for Hydro-Québec. Guidelines are nevertheless required to ensure that the development of this industry maximizes spinoffs for Québec without resulting in rate increases for our customers,” Hydro-Québec Distribution president Éric Filion said. "We are actively participating in the Régie de l'énergie's process so that these guidelines can be produced as quickly as possible."

Hydro-Québec CEO Éric Martel said in January that they initially intended to sell 5 terawatt-hours (TWh) of energy to crypto-miners. However, it was estimated that this category of consumers requires a total of 10 terawatt-hours to conduct their operations. This is a problem as Hydro-Québec only has a surplus capacity of 13 terawatt-hours, with the stations supplying thousands of households and local businesses in the area.