Huawei Mate 50 release date: New report says it’s not canceled, but production timeline is yet to be determined 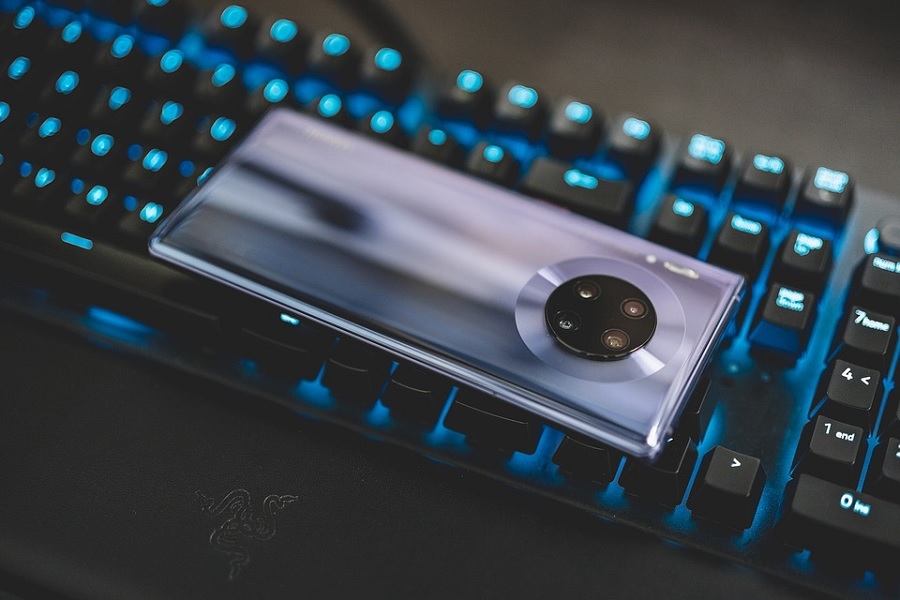 A new report suggests there might still be a chance for the Huawei Mate 50 to launch this year. A local source has claimed that the phone’s design has been finalized, but the company has yet to determine when its production can begin.

Over the last week, Huawei fans were greeted with the news that the Mate 50 series is unlikely to launch this year. It was hardly surprising, though, since the company has been hounded by sanctions from the United States government over the last two years. Additionally, it also has to navigate the ongoing semiconductor shortage to produce its flagship phones this year.

However, a new report coming from China Securities News (via Sparrows News) cited sources from the supply chain that claimed Huawei has not ordered the cancellation of Huawei Mate 50 yet. The same article mentioned seeing the phone’s design, which seemingly suggests the company is still planning the release of the new flagship device. The problem, however, is that Huawei has yet to set the timeline for the Mate 50 series production hinting at a potential delay if the phone lineup ever sees the light of day.

Huawei fans should be reminded to take the reports with a grain of salt, though. When the company offered a teaser for the P50 series, it also indirectly hinted that its plans for its flagship smartphones are very tentative at the moment. Huawei has always refreshed the P series in late March over the last few years. But for the reasons mentioned above, the company was only able to confirm the phone’s arrival but cannot provide a specific release date yet. During the HarmonyOS 2.0 event earlier this month, Huawei only said the new device is launching within spring.

It is still unknown how Huawei would continue producing new Kirin chips due to the sanctions Huawei is facing. The P50 series will likely launch with the 5nm Kirin 9000 5G series chip, which launch late last year, that is if Huawei has not run out of supply yet.

The uncertainty further sets in for Huawei Mate 50, since it is supposed to launch with a new-generation Kirin SoC this year.

“Unfortunately, in the second round of U.S. sanctions, our chip producers only accepted orders until May 15. Production will close on Sept. 15,” Richard Yu, CEO of Huawei consumer business group, said last August. “This year may be the last generation of Huawei Kirin high-end chips.”