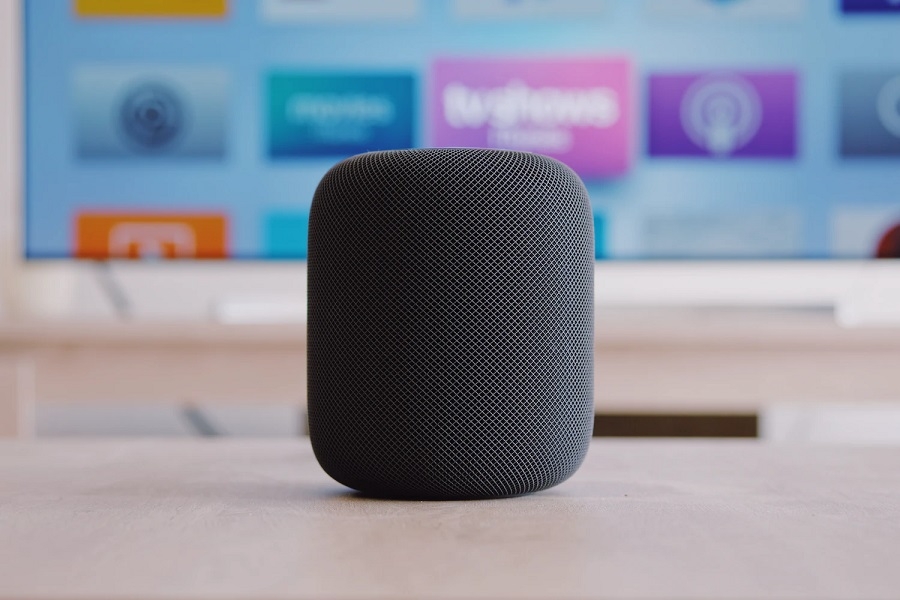 Many Apple fans have been expecting the company to update its smart speaker line this year. While Apple is likely to announce a new speaker in this week’s event, reports have it that it would be the HomePod mini instead of the second-generation HomePod.

Since the HomePod mini is, technically, not the upgraded smart speaker, Apple fans have been anticipating some might find the reports a bit underwhelming. However, recent reports are suggesting there is one important reason to be excited about the HomePod mini.

Notable Apple leaker Jon Prosser recently reported that the HomePod mini is going to be a “UWB (ultra wide-band) hub in disguise” that could be wirelessly linked with other Apple devices with the same tech. It can be recalled that Apple introduced the U1 chip in the iPhone 11 series in 2019 and Apple Watch Series 6 last month.

Simply put, the U1 chip is what makes the ultra wideband technology possible for spatial awareness on said devices and allows for new features like AirDrop work. Prosser added that the ultra wideband, through the U1 chip, is slated to be the “next big standard” feature across the latest and upcoming Apple devices.

HomePod mini will serve as a UWB hub in home, to interact with other UWB powered devices in your house (iPhones, Watch, AirPods, etc)

He likened its importance with other staple connectivity features such as Wi-Fi and Bluetooth. “Not only is it incredibly accurate for location tracking, but it’s also super fast for data transfer,” Prosser wrote. Apple has yet to put the spotlight on the U1 chip. However, if ultra wideband tech is going to be one of the key features of HomePod mini, the company might allot more time at explaining and demonstrating its usefulness.

The HomePod mini is widely expected as one of the devices to be launched during Apple’s October event, where the iPhone 12 series is also anticipated to be unveiled. If the smaller smart speaker were to be announced at the “Hi, Speed” event on Tuesday, it could mean it is slated to arrive in stores before the end of 2020.

Despite the potential addition of a U1 chip on the HomePod mini, the small smart speaker is expected to be priced significantly lower than its predecessor. 9To5Mac reports that it could be priced at $99 with a retail launch sometime in November.