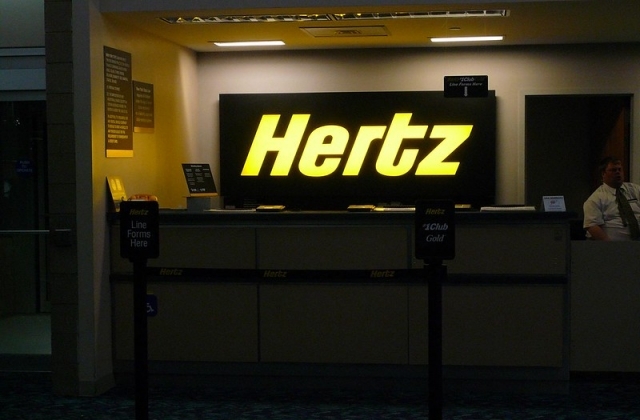 Hertz Corp., an American car rental company headquartered in Estero, Florida, just appointed Mark Fields as its interim chief executive. He will be succeeding Paul Stone, who will be promoted to the role of the company’s president and chief operations officer.

According to Reuters, the Hertz company assigned Fields, who previously worked at Ford Motor Company as its chief executive officer. The car rental firm officially announced the interim CEO’s assignment on Tuesday, Oct. 5. Both Paul Stone and Fields’ appointments are said to take effect immediately.

It was mentioned that while at Ford’s, Fields replaced Alan Mulally as president and chief executive in 2014. Then in 2017, he was removed from his post as the company’s stock price slid close to 40% of its value during his tenure. He was replaced by Jim Hackett, a former Steelcase furniture company chief, who maintained his post until October 2020.

Based on the report, Fields joined Hertz Corporation’s board of directors in June, and despite the short duration since becoming a member, he was voted to be the company’s interim chief. It was added that he is also a member of Qualcomm’s board and serving as TPG Capital’s, a private equity firm, senior advisor.

At any rate, CNBC reported that after the company named Make Field’s as its interim chief executive, shares of Hertz Global rose to as much as 13.3% on Tuesday. The shares closed at almost 10% to $22.15.

“Hertz’s unmatched global footprint will be combined with forward-looking investments that completely change the face of travel and mobility,” Fields was quoted as saying in a statement after his assignment. “The world is going to be hearing a lot from Hertz in the weeks and months ahead.”

Meanwhile, Hertz Corp. is a 103-year-old car rental firm that was once owned by General Motors. In 1953, it was resold to its original owner, John Hertz. Since then, the company was sold again to other firms such as the UAL Corp, United Airlines’ parent company, RCA, and Ford. Finally, in 2005, it was sold to Clayton, Dubilier & Rice (CD&R), a private equity firm.