Volvo recalls over 460,000 vehicles worldwide due to defective airbags 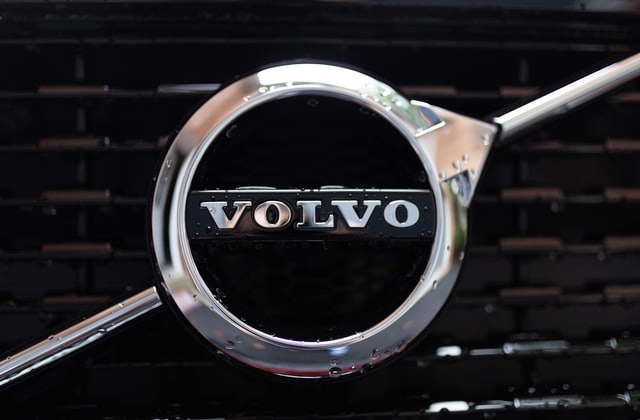 Volvo recalls its older car units around the world, and this was said to be due to the faulty airbags that could burst into metal fragments. About 460,769 models are affected by this new recall as the issue could be deadly in case of a crash.

According to Bloomberg, Volvo Car AB stated that the rupturing of the airbag could disperse metal fragments that could hit the driver. This is a situation that poses high risk and may possibly lead to death in the worst-case scenario.

The Gothenburg, Sweden headquartered automotive manufacturer of luxury vehicles specifically recalls two of its Volvo car models and these are the S60 and S80 sedans. The company informed the U.S. National Highway Traffic Safety Administration (NHTSA) it has discovered the potential for tablets of propellant in the affected models’ airbag inflators.

It said that these can deteriorate if they are subjected to high temperatures and moisture. When this happens, it can lead dust particles to form and may trigger the inflator to rupture.

Volvo confirmed it is already aware of an incident related to this issue. The Swiss carmaker knows that this particular problem of airbag rupture accident has resulted in a fatality and this information can also be found in the documents filed with NHTSA.

“In the event of a crash where the driver airbag is activated, fragments of the inflator inside the airbag may, in certain cases, project out and in worst case strike you, potentially resulting in serious injury or death,” Volvo stated via the NHTSA’s safety recall report.

Meanwhile, the owners of the affected Volvo car models will be notified about the recall starting Nov. 29. They will be receiving letters stating the details and what they must do to fix the issue. The carmaker said that dealers would be replacing the inflators with a more advanced propellant/inflator.