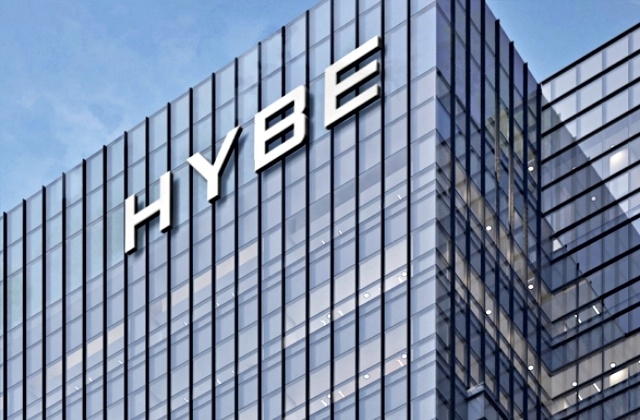 HYBE Co., the entertainment agency that is managing the world superstar BTS, is now accelerating the development of its gaming business to cut its reliance on the boy group.

It is no secret that it is the 7-member idol group that has made the company successful, and now that they are about to enlist in the army soon, HYBE is looking for a way to maintain its cash flow even if RM, Jungkook, Jimin, Suga, Jin, V, and J-Hope leave to complete their mandatory army service in South Korea.

HYBE thinks that its gaming business will be able to help sustain the company’s earnings in the absence of BTS, so it is now focusing on its development and stepping up plans to get it running ahead of the members’ enlistment. According to The Korea Economic Daily, the entertainment company has a separate unit for its gaming venture and has further expanded its portfolio to include the metaverse and non-fungible token (NFT) businesses.

Sources in the investment banking industry revealed on Tuesday, April 12, that HYBE is setting up an office in the United States and will move its game development and publishing there. For this project, BTS’ management agency is looking to secure a partnership deal with major game developers such as Netmarble Corp., NCSoft Corp., and Krafton Inc. If an agreement is reached with any of them, HYBE will be operating the joint ventures in the U.S.

HYBE’s concerns about its ability to make a profit without BTS are growing, but then, there are latest reports that say the boy group may be exempted from the military service. The government officials will be releasing their final decision on this matter soon.

The officials were forced to address BTS’ military enlistment as there were conflicting opinions if the members should serve in the army or not. This is because the boy band has brought prestige to the country, and they have greatly contributed to spreading Korean culture around the world.

The debate is also intensifying because Jin, the oldest member of BTS, should enlist already before this year ends as he is turning 30 in December. Finally, The Korea Herald reported that many of those who are against BTS’ military exemption believe that limiting the exemption to men who won awards in the pure arts is also a form of discrimination against other pop artists. They added that the awards do not excuse celebrities from doing their duty for the country.