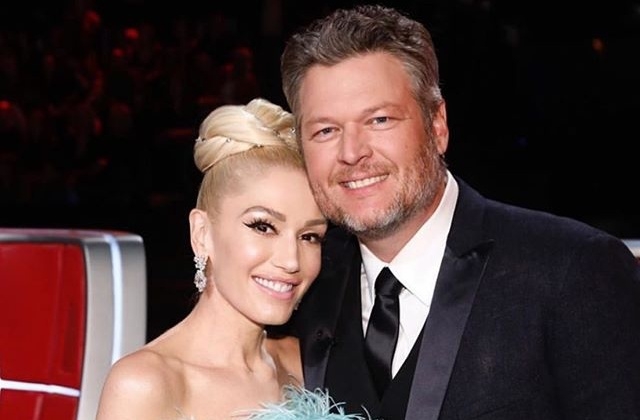 Gwen Stefani and Blake Shelton are said to have tied the knot in secret last year. The wedding ceremony allegedly took place secretly when the songstress turned 50.

A double celebration in the woods

In an article that appeared in Life & Style magazine, it was claimed that Gwen Stefani and Blake Shelton went on a camping trip to celebrate her 50th birthday. However, in reality, there was another event that was not revealed to the public on that day.

The pair allegedly held their secret wedding and the whole thing was said to be Blake’s idea. With the help of his friends, he organized the ceremony to surprise his “What You Waiting For” singer girlfriend. It was suggested that all that the songstress knew was that they were out camping for her birthday celebration and then the wedding happened.

"Gwen thought she was just going camping for her birthday with Blake," the insider revealed to the magazine. “But what she got turned out to be the surprise of a lifetime and it was a fairly-tale wedding under the stars and Gwen said it was one of the best moments of her life."

Gwen was said to be blown away with the ultimate surprise. Now, the couple is said to be planning a second nuptial ceremony that will be held in Los Angeles so that their Hollywood friends could share the special day with them. What’s more, it was claimed by a source that Gwen Stefani and Blake Shelton are planning to have a baby girl.

The truth - Did Gwen and Blake got married last year?

Gossip Cop refutes this story because there are many holes in the report. First, the publication pointed out that if Gwen Stefani and Blake Shelton really got married, the story would have been covered by a more reliable source or media outlets.

GC also reiterated that Life & Style is not reliable and in fact, it already debunked a number of Gwen and Blake wedding or baby rumors. Even split up reports were also debunked and obviously, it is correct in dismissing the stories because the write-ups were baseless with no concrete proof to back up the claims.