The Trends That Will Help Your Ecommerce Business Grow

Growing but Not Yet Profitable? Here’s How Spend Management Software Can Help 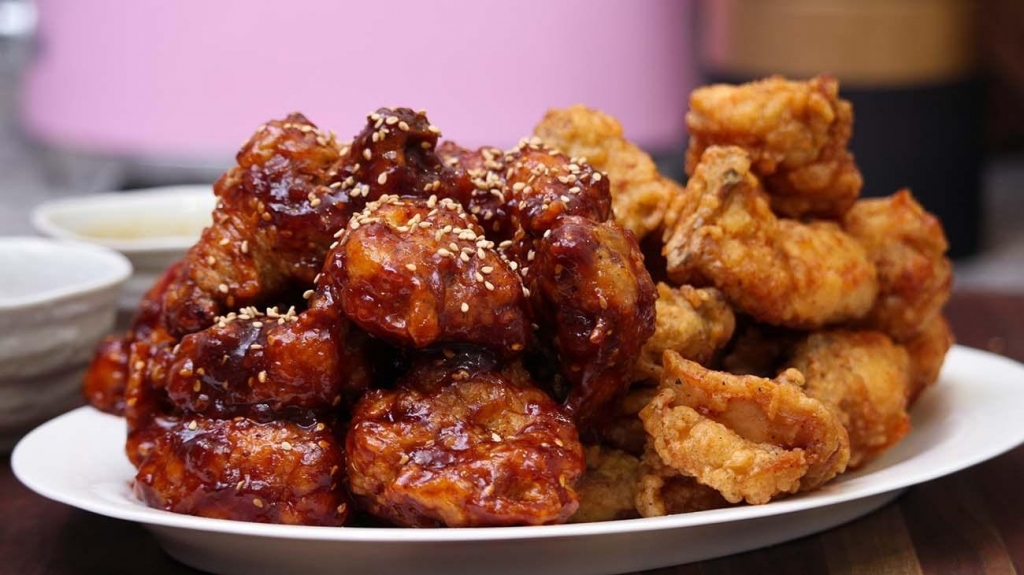 Thirty percent of 8,500 individuals from New York, Paris and 15 major cities asked about the Korean food they eat most answered Korean-style fried chicken.

In the survey conducted by the Ministry of Agriculture, Food and Rural Affairs and the Korean Food Promotion Institute, fried chicken was followed by kimchi with 27.7 percent, bibimbap with 27.2 percent, and tteokbokki with 18 percent.

The survey also revealed a high level of popularity of Korean food in Southeast Asia.

It was also found that the level of awareness about Korean food was the highest in Ho Chi Minh City, Vietnam with 83 percent, Jakarta, Indonesia with 80.8 percent, and Kuala Lumpur, Malaysia with 73.2 percent.

Rounding out the top five were Beijing, China with 74.4 percent, and Bangkok, Thailand with 68.2 percent.