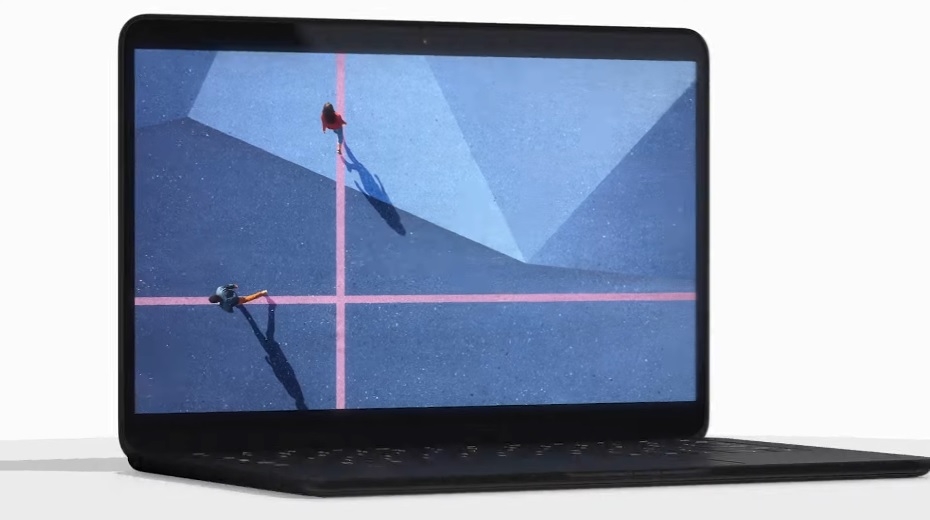 The Pixelbook Go has been anticipated as Google’s more affordable option than the 2017-released Pixelbook. However, because it was also designed as a reliable hybrid tablet/laptop on-the-go, the recently announced device actually packs better specs, especially in the battery and camera departments.

The most notable difference in the specs of Pixelbook Go and Pixelbook is its battery capacities. It is understandable if people assume the latter has a bigger battery pack, given its higher price point. However, Google promises the Pixelbook Go to last for up to 12 hours of media playback, web browsing, and productivity functions. That is two hours better than the advertised performance of the Pixelbook.

It is possible that the newer generation of CPU – 8th-gen Intel Core processors – powering up the Pixelbook Go could explain why it is expected to last longer. There is also the likelihood that Google simply designed it that way because Pixelbook Go is marketed to users who are usually on-the-go.

Pixelbook Go is also packed with a slightly better camera. It sports a Google Duo-powered 1080p camera while the Pixelbook only has a regular 720p lens. The laptop announced this month also has a bigger touchscreen (13.3 inches) but is a tad lighter.

Meanwhile, it should be noted that Pixelbook having other advantages is not surprising given its a higher-end variant of the series. The Pixelbook Go does not have a 360-degree hinge and a Pixelbook Pen support, which are both present in Pixelbook.

Pixelbook Go is now up for pre-orders, but deliveries will not start until Monday, Oct. 28. There are two variants available right now with the basic configuration powered by a Core m3 processor with 8GB RAM for $649. People can also opt for the Core i5-powered model with 8GB RAM for an additional $200. Both variants come with 128GB storage.

Google’s official online store indicates that the Pixelbook Go models with 16GB RAM will be available soon. People can now sign up for the orders waitlist of the variant with Core i5, 16GB RAM, and 128GB storage priced at $999. Arriving possibly at a later time is a Core i7-powered Pixelbook Go with the same RAM capacity and 256GB storage with a $1,399 price tag.