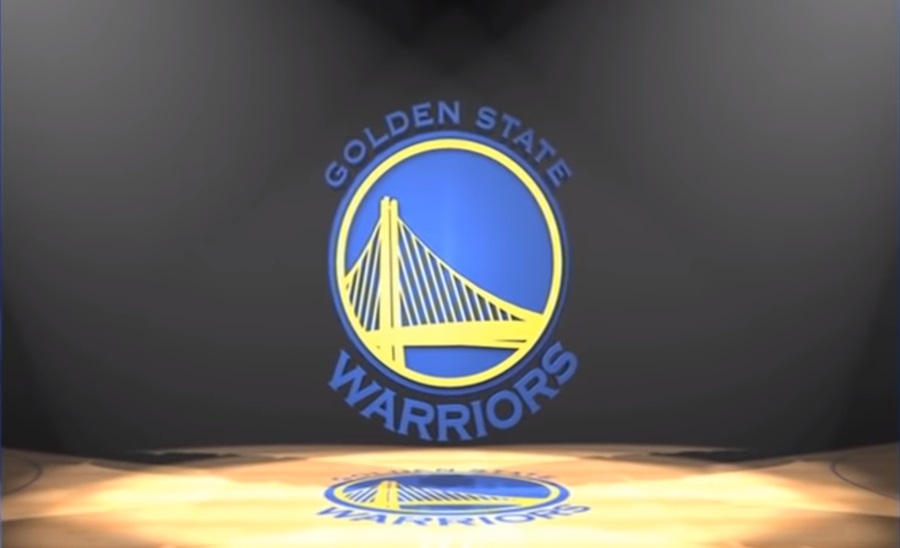 Following the heartbreaking defeat of the Golden State Warriors by the Raptors in their own backyard, the team has undergone a huge change, both to its roster and the coaching staff. Kevin Durant is no longer with the team.

Klay Thompson is sidelined for a while. Now, the Golden State Warriors will have to rely on Stephen Curry’s magic to carry them to the Playoffs.

While this remained unconfirmed for now, the team may have Curry, Draymond Green, D’Angelo Russell, and Willie Cauley-Stein as its starting lineup. There’s still some contention, however, who will play as the starting small forward for the Golden State Warriors.

Right now, there are two options for the Dubs: Alfonzo McKinnie or Glenn Robinson III. While McKinnie may be the obvious choice for some of the Golden State Warriors fans, Robinson is not someone to scoff at either, especially with his three-point percentage being higher than McKinnie by one point at 36 percent.

The Dubs are known for its prolific plays beyond the arc, so much so that it has basically become one of its main identity. Thus, Robinson being a decent three-point shooter, may be enough to justify him filling the third position for the Golden State Warriors.

Meanwhile, the team’s promising young talents are already building their chemistry on and off the court following the conclusion of this year’s Summer League. Jordan Poole and Jacob Evans III are reportedly getting along swimmingly, with both guys showcasing their team and individual skills during the course of the competition, GoldenStateofMind reported. With Durant gone, the Golden State Warriors will need Poole and Evans to ensure that the franchise will be relevant in the years to come.

As for the newly added D’Angelo Russell, it appears that his stay with the Dubs will be temporary. Marc Stein of the New York Times said that Russell’s skill set doesn’t fit well with the Golden State Warriors and the only reason he was acquired was due to the team not wanting to leave the free agency empty-handed.

As such, it seems that the team would only keep Russell until Thompson fully recovers. When that time comes, Stein said that he'd likely be used as a trade asset to acquire other talents that would fill other positions for the Golden State Warriors.