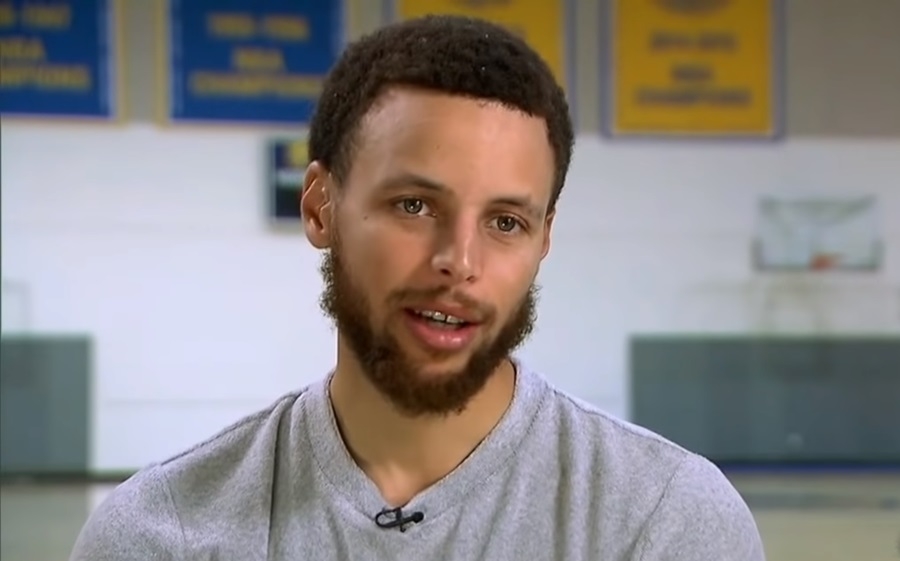 Photo via Screenshot of ABC News/Youtube

Now that Kevin Durant has announced his departure with the Golden State Warriors, the team is now in a precarious situation to rebuild its roster. And with Klay Thompson sidelined for a while after tearing his ACL, the Dubs are hard-pressed right now to provide Stephen Curry the necessary pieces to get back on top.

While the Golden State Warriors acquired D’Angelo Russell from this year’s Free Agency shuffling, it’s clear that he’s no KD. There’s also the claim by Marc Stein of the New York Times that the 23-year-old will be traded at some point in the future due to his skillset not having a place within the Warrior’s rotation.

“D'Angelo Russell does not fit there whatsoever. They just did not want to see Kevin Durant walk out the door with no compensation,” Stein said. The sports journalist added that this is already set in stone and it’s only a matter of when the Golden State Warriors will decide to send Russell off, RealGM reported.

That’ll likely occur once Thompson recovers from his injury, or when a talented forward or center becomes available on the market. Thus, it’s expected that Curry, Russell, and Draymond Green will act as the Golden State Warriors’ core for now until such time that the Splash Brothers return to their previous form.

But that may not be enough, especially with Andre Iguodala leaving the team. Iguodala has been an integral piece for the Golden State Warriors’ dynasty. His defensive ability paired with his basketball IQ and offensive threat makes him one of the best back-ups for the Dubs. With him gone, it’ll be up to Kevon Looney to fill in that space.

Golden State Warriors not allowing other players to wear 35 jersey

As for the separation of Durant and the Dubs, that affair has gone down amicably. Golden State Warriors Co-Chairman and CEO Joe Lacob released a statement on Monday thanking Durant for the contribution he gave to the team and for helping them secure two championships during his two-year tenure.

Lacob said that as long as he’s co-chairman of the team, no other player will wear the #35 jersey. Durant leaving the Golden State Warriors was pretty much a done deal before all the confirmation, especially after news broke out that he sold his Malibu home for 12.5 million.