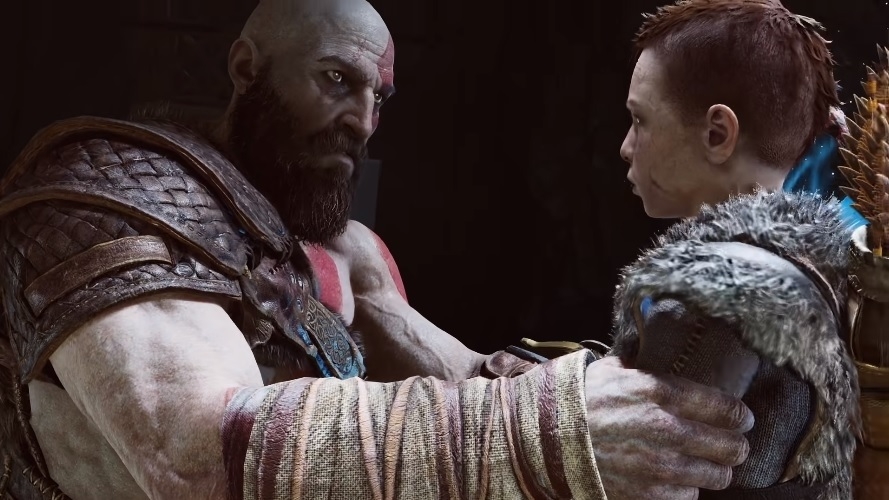 Over the last couple of years, there have been more popular video games that were made or are being made into live-action series. A new report claims Sony’s “God of War” franchise might be joining them in the future.

Deadline reports that Amazon Prime Video is currently negotiating for the live-action TV series adaptation of Santa Monica Studio’s “God of War.” That means many details about the project are yet to be finalized. But the same report noted that “The Expanse” creators Mark Fergus, Hawk Ostby, “The Wheel of Time” showrunner Rafe Judkins, Sony Pictures Television, and PlayStation Productions are all attached to the project.

The potential “God of War” adaptation is not the only video game franchise Amazon is reportedly aiming to bring to its streaming service. In late 2021, the company was also reportedly in talks to make a TV series based on “Mass Effect.” The same publication reported back in November that Amazon was “nearing a deal” for the video game IP developed by BioWare and published by EA. But, so far, the companies have yet to announce anything official about the project.

Meanwhile, Bethesda confirmed in 2020 that they are partnering to make a TV series adaptation of the post-apocalyptic “Fallout” series. It is set to go into production this year with “Westworld” creators Jonathan Nolan and Lisa Joy attached as executive producers.

With this much investment in bringing popular and narrative-driven video games into the small screen, the reported negotiations for “God of War” should not be entirely surprising. However, it is unclear how the story of Kratos will be adapted for the TV series. The franchise debuted in 2005 and centers on the journey of the Spartan warrior Kratos who later became the titular God of War.

The earlier installments of the series focused on Greek mythology themes, while its 2018 title saw Kratos’ entering the Norse mythology era of the franchise while introducing his son Atreus. Their relationship has been the focus of the 2018 game, and this saga is set to conclude in the upcoming “God of War: Ragnarok” planned to be released in 2022.