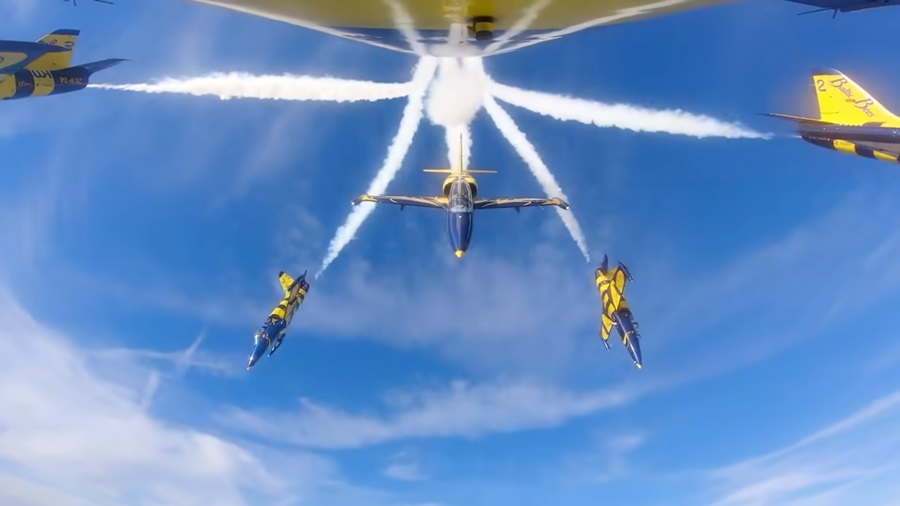 The GoPro Hero 8 is expected to arrive next month, and the information drought surrounding the next entry is slowly dissipating. A new leaked photo of the action camera is currently making its round on the web hinting at the features and upgrades that the San Mateo-based company has opted this time around.

First up is the processor of the GoPro Hero 8, which will apparently be the new GP2 chip. If this proves true, then the low-light performance might finally see a significant upgrade, a welcome improvement for users since this aspect is one of the most criticized weaknesses of Hero 7.

Its HyperSmooth stabilization may also see a performance bump if the GoPro Hero 8 will indeed be outfitted with the aforementioned processor. It’s unclear, however, whether this upgrade will translate to the HyperSmooth feature finally operating at a 120 fps and 240 fps Full HD mode.

GoPro Hero 8 and its battery life

Another GoPro Hero 8 upgrade is the supposed 4K video at 120 fps and the HD video shooting at 480 fps, PhotoRumors reported. What’s more, the device’s design has apparently been altered to cater to the various accessories such as mic, LED light, and more.

Unfortunately, the leak didn’t mention any upgrades regarding the battery of the GoPro Hero 8, which is disheartening given that this is one of the most requested upgrades out there. While Hero 7 is capable of lasting one hour and 45 minutes, the battery life quickly drains when shooting at 4K/60 fps. An improved battery would address this feature easily, but it appears that the company hasn’t focused on this regard.

Of course, with this being unconfirmed information, it’s best to remain skeptical for now. But the aforementioned upgrades do echo the previous statement of CEO Nick Woodman where he said that they’re planning to refresh all the lineup of the GoPro Hero 8.

So when is the next iteration coming out? As of this writing, nothing has been announced so far. However, given that the company has released new versions for the series on a yearly basis, specifically at the month of September, there’s no reason to doubt that the GoPro Hero 8 will be arriving next month.