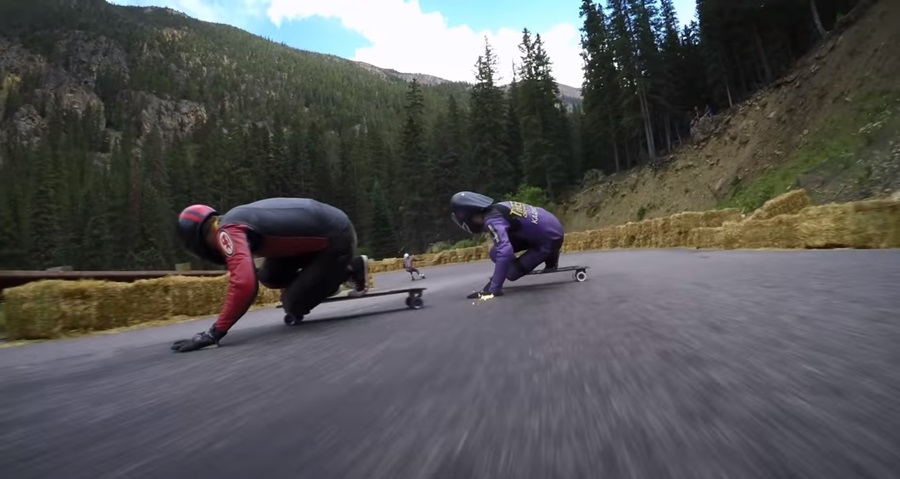 The GoPro Hero 8 is a much-anticipated entry for the action camera series, with people stemming from different niches speculating what this new device will offer. The bad news is that the San Mateo-based company is still maintaining their silence about the device, including when it will be released.

However, based on the company’s patterns, the GoPro Hero 8 is expected to drop this September as its recent predecessors were released during this time. The manufacturer has also been consistently unveiling new entries annually in recent years, and this isn’t expected to change anytime soon, Camera Jabber reported.

With regards to the specs of the GoPro Hero 8, most of the news right now are coming from speculations and requests from the company’s large following. But there’s a high chance that the upcoming action camera will have three iterations similar to what’s been done with the Hero 7.

Expect to see the White, Silver, and Black variant for the GoPro Hero 8, with the last one being the most innovative out of the three. The possibility that the Hero 8 might support 8K resolution is an unrealistic expectation at the moment given that most personal computers are even having a hard time processing content shot on 4K.

Thus, a 4K/60fps video capture is the most likely resolution of the GoPro Hero 8, or perhaps an improved version of it. As for the realistic requests, some people have been asking the company to return the video + photo capture feature that was removed since Hero 6 came out.

The feature’s removal has been met with some criticism from the community, with some saying that it was a huge mistake and a step backward from the innovative evolution of the action camera. The company would do well to return the video + photo capture feature as it might be the deciding factor that would push people who are on the fence to buy the GoPro Hero 8.