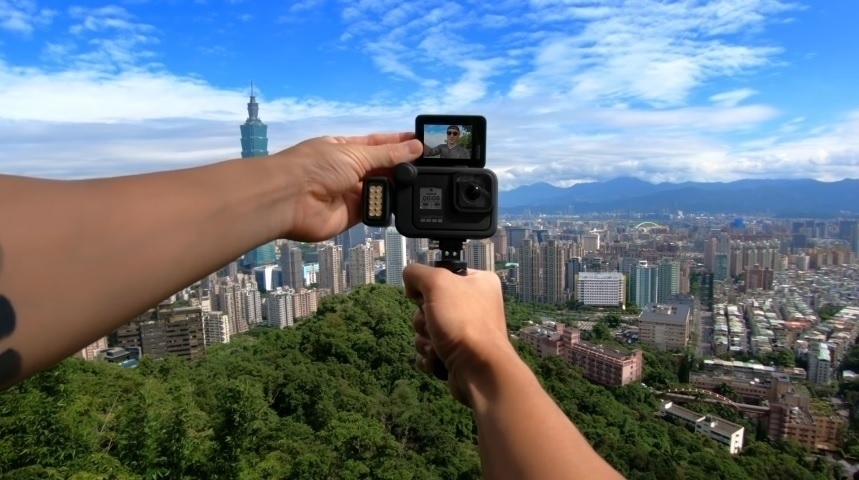 This weekend is going to be important for Americans as Saturday happens to be the country’s Independence Day, also usually called simply the 4th of July. Companies have different ways to join in on the festivities, and GoPro’s way is to put its flagship Hero 8 Black on a huge sale with more freebies for every purchase.

It has not been a year since the Hero 8 Black was released, but GoPro has already launched several deals to help further push the camera’s sales. For its 4th of July sale, GoPro is once again reducing the retail price of the camera by $100. This means, for a limited time, the basic purchase of Hero 8 Black will only cost $299.99 instead of $399.99.

As mentioned, this kind of deal has been available before, even more frequently in the past few months. But this is the first time that GoPro is expanding the bundle of free items that comes with the discounted Hero 8 Black purchase. The camera’s basic bundle originally comes with the camera unit and its necessary accessories (removable battery and charger), but for the July 4th promo, GoPro is throwing another free battery.

Hero 8 Black’s battery is also compatible with older models like Hero 7 Black, Hero 6 Black, and Hero 5 Black. People can get it as a standalone purchase for $20, which means the Hero 8 Black July 4th promo’s total discount value is essentially more than $100.

The action camera manufacturer announced Wednesday it is joining other companies in pulling out ads from Facebook and Instagram this month as part of the #StopHateforProfit campaign. “We hope this is another pressure point applied to make social platforms across the board aware of the impact they can have on society,” GoPro said. “We want to bring awareness to the importance of implementing more human process, as well as technologies, that prevent hate speech and acts of violence from occurring.”

The campaign is led by several organizations, including the Anti-Defamation League, Color of Change, Common Sense, Free Press, the NAACP, National Hispanic Media Coalition, and Sleeping Giants. They are calling for social media companies to seriously address the spread of hate speech and misinformation on their platforms.

On top of the list of demands is for Facebook to improve its policies that would prevent the faster spread of hate and misinformation online. One of the coalition’s particular demands is for Facebook to appoint a “C-suite level executive with civil rights expertise to evaluate products and policies for discrimination, bias, and hate.” GoPro is joining a list of huge international companies that vowed to pause their advertisements on Facebook, including Microsoft, Coca-Cola, Starbucks, Unilever, Best Buy, Ford, Honda, and Pfizer.