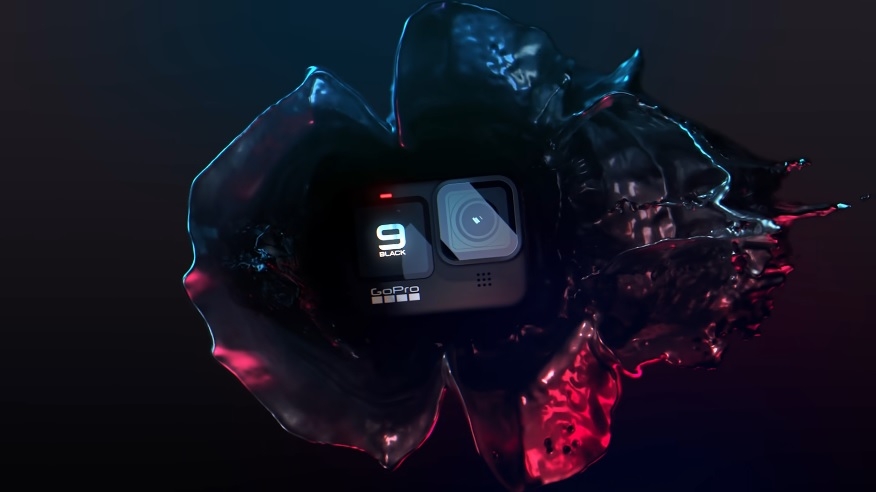 Joining the busy fall season for the consumer tech industry is the GoPro HERO9 Black. The new action camera has been announced and the improvements in its design, specs, and features would give fans to think about whether or not it is the right time to upgrade.

The GoPro HERO9 Black brings back some of the features introduced on is predecessor, HERO8 Black, and so much more. The new camera delivers the updated versions of GoPro’s HyperSmooth and TimeWarp technologies for the video image stabilization and time-lapse capture. The GoPro HERO9 Black features the 3.0 versions of each feature along with the SuperPhoto + Improved HDR and Night Lapse Video features that were also a hit in the HERO8 Black last year.

Other key features of the GoPro HERO9 Black include a 20MP lens and an upgraded video mode to support 5K@30fps. The camera is also equipped to deliver livestream videos at up to 1080p quality, support for Slo-Mo, and the ability to work under 33-feet water.

The TimeWarp 3.0 allows it to capture time-lapse videos at up to 4K mode between 2x to 30x speeds. HyperSmooth 3.0, on the other hand, introduces a built-in horizon leveling function that no longer requires the video to be processed on the GoPro App. The milliampere-hour capacity of GoPro HERO9 Black is bigger by 40% than its predecessor, by GoPro only promises a 30% improvement in battery life.

GoPro HERO9 Black sports the built-in mount with folding fingers, which was introduced in the HERO8 Black. The new action camera also features a number of major design improvements that make it a worthy upgrade.

The widely reported new 1.4-inch color front display was confirmed during the GoPro HERO9 Black announcement last week. While it is not a touchscreen panel, it does offer a live preview making it much easier for vloggers to film themselves or to frame selfies properly.

Another one that appeared at an earlier leak is the removable lens cover, which was confirmed to be an official feature of the camera. This should make it more manageable for repairs for lens-related issues like deep scratches without having to replace an entire unit. Note that the GoPro HERO9 Black is also designed to support the mod accessories previously released exclusively for the HERO8 Black.

People can now order the HERO9 Black at the GoPro website starting at $349.98 with a one-year subscription to GoPro Plus. Existing members of GoPro Plus can buy the camera at the same price. Those who do not want the GoPro Plus will have to purchase it at a higher price of $449.99.