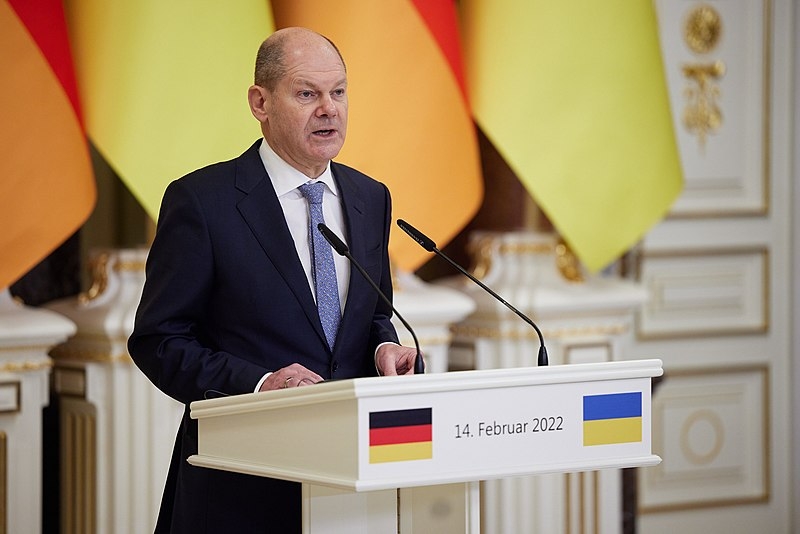 German prosecutors in Hamburg this week said there was no reason to suspect Chancellor Olaf Scholz. Scholz was accused by lawyers of aiding and abetting tax evasion connected to one of the biggest fraud investigations in the country.

Confirming reports in German media outlets, the spokesperson for Germany’s prosecutor-general said the office rejected a legal complaint made back in February that sought to open a criminal probe against Scholz.

This comes as Scholz is under scrutiny for his alleged involvement in the long-running “cum-ex” scandal, dating back to his time as mayor of Hamburg.

“The reports are correct,” said the spokesperson, who added that no decision has been made regarding the issue in the last few days.

The practice in itself usually involved trading company shares around a syndicate of banks, investors, and hedge funds to create the impression that there are several owners, with each of those owners is entitled to tax rebates.

Last week, Scholz denied any wrongdoing and said he was not aware of how over 200,000 euros were found in the safe of a party colleague.

In other related news, Germany has deployed troops within the European Union’s peacekeeping mission in Bosnia. The deployment is the first in 10 years amidst concerns that stem from the war in Ukraine, which could spill over into the Balkan nations.

The first German troops to return to the country Tuesday were greeted in an event at the Sarajevo headquarters of the EUFOR force that marked the beginning of the peacekeeping mission. Germany is set to deploy 30 troops to Bosnia by mid-September, returning to the unit it had left at the end of 2012.

This also comes as EU and NATO officials have warned that further instability from the ongoing war would spread to the Western Balkans.