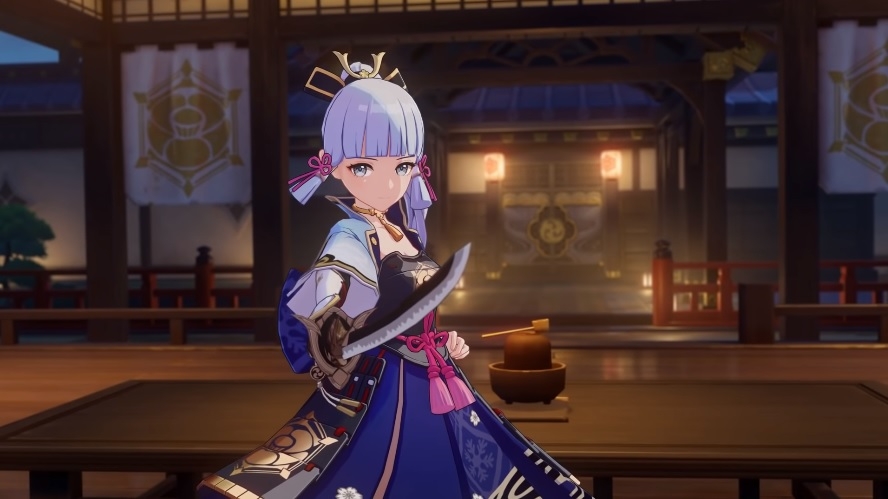 The world of “Genshin Impact” is getting bigger with the release of version 2.0 this week. The highly anticipated opening of a new region, along with new characters, is confirmed to happen in the next update.

‘Genshin Impact’ version 2.0: When is the next big patch launching

Just like in previous “Genshin Impact” patches, the game will undergo scheduled update maintenance to prepare for the arrival of version 2.0. Developer miHoYo announced that the activity would begin on Wednesday, July 21, at 6 a.m. UTC+8 or Tuesday, July 20, at 6 p.m. ET / 3 p.m. PT.

miHoYo estimates that the update maintenance would run for five hours, and “Genshin Impact” players may not be able to log in or encounter other issues during this period. Fans are then advised to plan their games according to the provided schedule.

To compensate for the scheduled interruption of services, the developer will give away free 300 Primogems (30 Primogems for every hour) once the maintenance is completed. The compensation will be distributed through the in-game mail system and should be available within five hours after the servers are back online. Players should claim the bonus as soon as they can because the mail will expire in 30 days.

‘Genshin Impact’ gets a new region and character banner

“Genshin Impact” version 2.0 is shaping up to be one of the biggest updates for the game since it launched last year. It will unlock an all-new region called Inazuma that will offer three areas, including Narukami Island, Kannazuka, and Yashiori Island. Note that players have to complete the “Chapter II: Act I - The Immovable God and the Eternal Euthymia” Archon Quest and reach Adventure Rank 30 to be eligible to explore the new region.

There are a total of three new playable characters arriving in “Genshin Impact” version 2.0, and it can be said that fans are most excited about the addition of Kamisato Ayaka. miHoYo officially revealed the new character banner last week, followed by the official demo on Sunday. Ayaka is a sword-wielding 5-star Cryo who hails from Inazuma and is primarily described as “a sustained damage dealer.” Aside from Ayaka, the next patch will also add the 5-star Pyro named Yoimiya and the 4-star Anemo character Sayu.