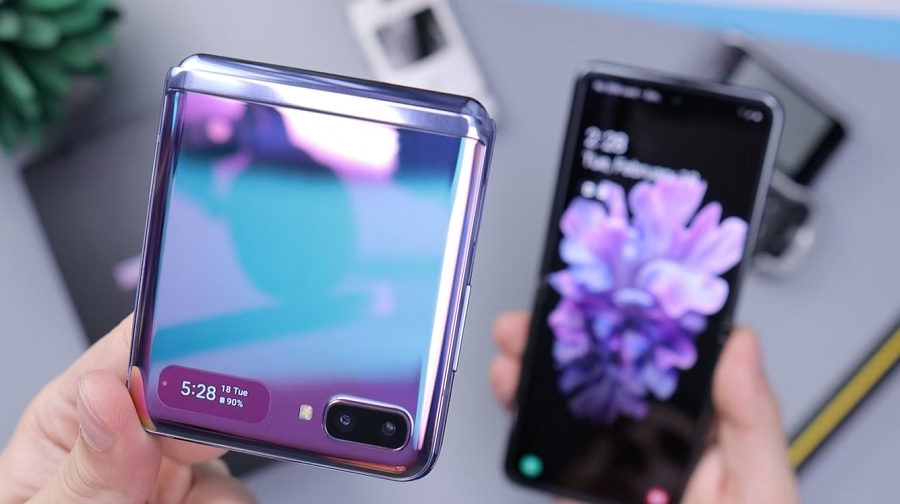 Samsung is only a few weeks away from unveiling its next lineup of foldable phones, and this usually means more information will likely be released through leaks. And one of the latest claims about the upcoming devices suggests the Galaxy Z Flip 4 could cost slightly higher than its predecessor, at least in European markets.

The information comes from leaker Sudhanshu Ambhore (via PriceBaba), claiming that the Galaxy Z Flip 4 will be available starting at 1,080 for the 128GB model. For comparison, the Galaxy Z Flip 3 launched in European markets with a €1,049 price tag.

The same report claims the Galaxy Z Flip 4 with 256GB storage will be priced at €1,160, while the 512GB variant will cost €1,280. This suggests that Samsung may implement a small price increase for the new clamshell-type foldable phone. But it is unclear if Samsung is also planning a price hike for the Galaxy Z Fold 4.

While Samsung’s upcoming foldable phones have been the subject of various leaks in previous months, there are not that many details reported about the Galaxy Z Flip 4 specs. Its battery capacity is rumored to increase by 100mAh, but Samsung is speculated to advertise it with a 3400mAh (typical) battery.

Samsung is also expected to only use a Qualcomm SoC for this year’s foldable phones. The Galaxy Z Flip 4 and Galaxy Z Fold 4 are likely powered by the Snapdragon 8+ Gen 1.

The Galaxy Z Flip 4 is not expected to have major design changes. Its main screen is anticipated to remain at 6.7 inches, but there are reports that the cover display could be slightly downsized from 2.1 inches to 1.9 inches.

Samsung recently confirmed that the Galaxy Unpacked event, where Galaxy Z Flip 4 and other devices will be announced, is happening on Wednesday, Aug. 10. The company has released a few teasers, which prominently feature the Galaxy Z Flip 4. Aside from the foldable phones, Samsung is also expected to unveil the new Galaxy Watch and Galaxy Buds.