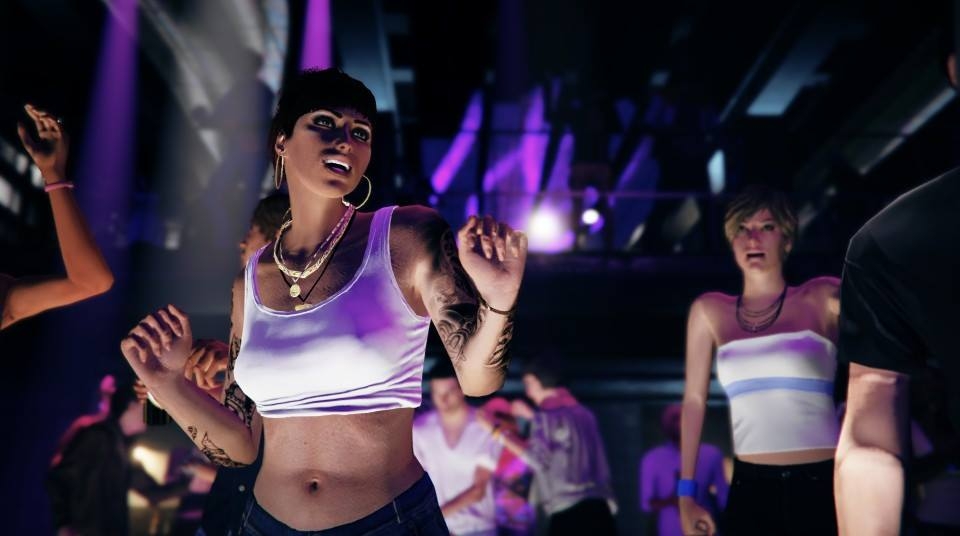 Last week, a “GTA 6” rumor made its round on the web providing lengthy details about the title ranging from weather effects to the complicated mechanics to be employed by Rockstar. Although the credibility of the leaker was questionable at best, to begin with, the slim chance of the rumor being real has now vanished altogether.

This is due to the fact that the listed “GTA 6” leaks have now been deleted alongside the account that made the claim. But this isn’t to say that everything that has been mentioned will not make its way into the game.

After all, it’s anyone’s guess how Rockstar will make “GTA 6,” especially with the studio being reticent about its development after all this time. Perhaps the most believable claim that the leaker mentioned is the restriction of carrying multiple weapons at once. GTA has been allowing players to become walking arsenals through various entries of the franchise, with some pulling rocket launchers and Gatling guns out their pockets.

In “GTA 6,” this might vanish as the developer may want to implement a mechanic where most of the player’s weapons will be stored inside the trunk of a car. While this remains unconfirmed, it certainly has precedence since this is how Rockstar approached “Red Dead Redemption 2.”

Another point of discussion for “GTA 6” is its protagonist. Is “GTA 6” a title that could benefit from a female lead? Well, most gamers – especially those who appreciate a good story – wouldn’t care all that much about gender if the plot is riveting enough. Male or female, what’s important is how the developers weave a story that is compelling and memorable.

Rockstar co-founder and “GTA” lead writer Dan Houser previously told The Guardian that they’ve considered making a “GTA” game with a female protagonist. “GTA 6” could very well be that game, especially with how the studio created the female characters in “RDR2.”

But again, it has to emerge organically and shouldn’t be rooted on popularity and pandering to certain groups. As for when “GTA 6” might come out, nothing substantial has come up on this front either. What’s nearly certain at the moment is that “GTA 6” will be a next-gen title. With the PlayStation 5 and Xbox Scarlett touted to come out next year, it’s safe to assume it wouldn’t be until 2021 until we hear anything of import from Rockstar.

And that’s at the earliest, too. Luckily, there will be a slew of great games slated this year, and on 2020 that would carry us over until “GTA 6” finally hit the shelves.