‘GTA 6’ Release Date: How the Sixth Installment Will Look Like with Ray Tracing Technology 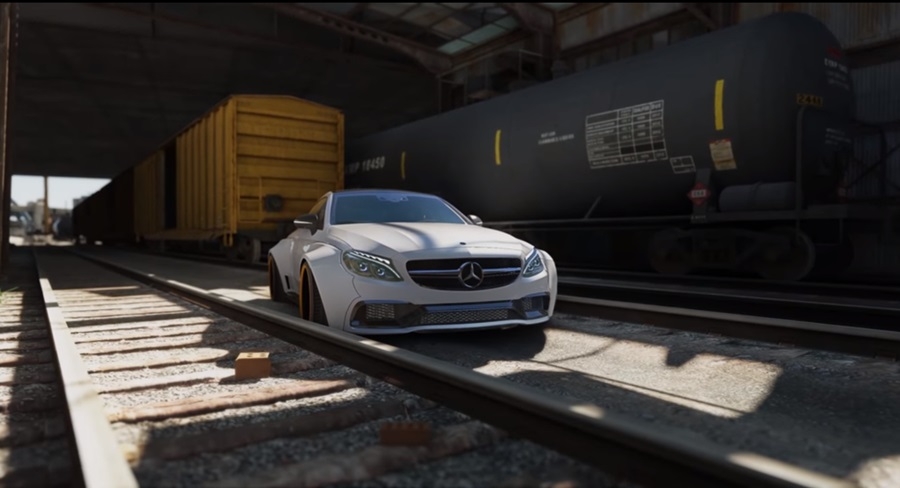 Photo via Screenshot of Lucas/Youtube

“GTA 6” is one of the most anticipated titles of the gaming community even though Rockstar and Take-Two are taking their time in developing the next installment. As such, some talented programmers have created their own take how the game will look like with today’s technology.

Among these talented individuals is Pascal Glitcher, a well-known modder within the gaming ecosystem. In an attempt to show the world how “GTA 6” will look like with ray tracing technology, Glitcher released the video below to show how this aspect will drastically improve the graphics of the title, Daily Star reported.

For the unaware, ray tracing technology is a method where it simulates how actual lights react in reality, bouncing photons off of objects and thereby creating an environment that resembles the real world. So why ray tracing in particular? Well, it’s already been announced that the PlayStation 5 will be outfitted with this technology and there’s no doubt that Rockstar will create “GTA 6” with this in mind.

Regarding its plot, nothing has been revealed on this side either. However, there are rumors out there claiming that “GTA 6” will have players start off as a small-time criminal. Throughout the course of the game, the character’s missions will be geared towards building their drug empire and killing competitors along the way.

“GTA 6” will supposedly be set in three different locations: Vice City, Liberty City, and Los Santos. This rumor is in line with other speculations on the web claiming that the next entry for the franchise will take place in multiple cities. Of course, given that Rockstar and Take-Two have yet to confirm anything, it’s best to remain skeptical for now.

As for when it will come out, the best bet right now is a 2021 or 2022 release date. With “Red Dead Redemption 2” in its early stages, it’s unlikely that the developers want to push “GTA 6” soon as the two titles will undoubtedly compete in sales performance.

What we do know is that Take-Two is currently working on several projects, including a sequel to one of its biggest franchises. Whether or not it's referring to “GTA 6” remains to be seen, however.