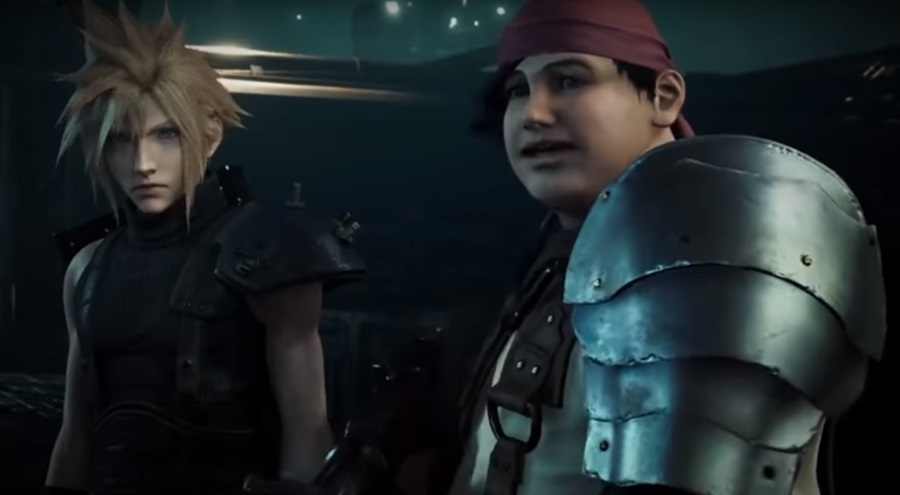 Photo via Screenshot of Kashka/Youtube

After all, production hasn’t progressed all that much given that most of the gaming studio’s attention was consumed by “Kingdom Hearts 3.” There’s also the fact that most of the work done by CyberConnect2 – the studio that was initially tasked to handle the title’s development – have been tossed aside.

While nothing has been publicly announced, it’s been speculated that the work by CyberConnect2 for two years was scrapped because it didn’t progress to a significant headway. If this Reddit thread is anything to go by, then Square Enix started from scratch again and is currently building the foundation of “Final Fantasy VII: Remake.”

As for the plot, the studio is going to stick with the original material’s storyline with Cloud Strife being the main protagonist. He’ll be partnering with eco-terrorist group AVALANCHE to put an end to the evil deeds of the Shinra Power Electric Company. This megacorporation is responsible for draining the planet’s Lifestream, threatening the safety of everyone and is causing unprecedented damage to the environment. “Final Fantasy VII: Remake” will have Cloud, Barret, Tifa Lockhart, and the rest of the characters battle against Shinra’s men in an attempt to save the world.

The battle system has also been drastically altered. The Action Time Battle (ATB) that captured the imagination of thousands of players have been entirely pulled out replaced by real-time action similar to “Devil May Cry” gameplay mechanics. This decision has polarized the fan-base of the franchise as some are favoring the ATB system while others don’t mind that the gaming studio is employing real-time battle.