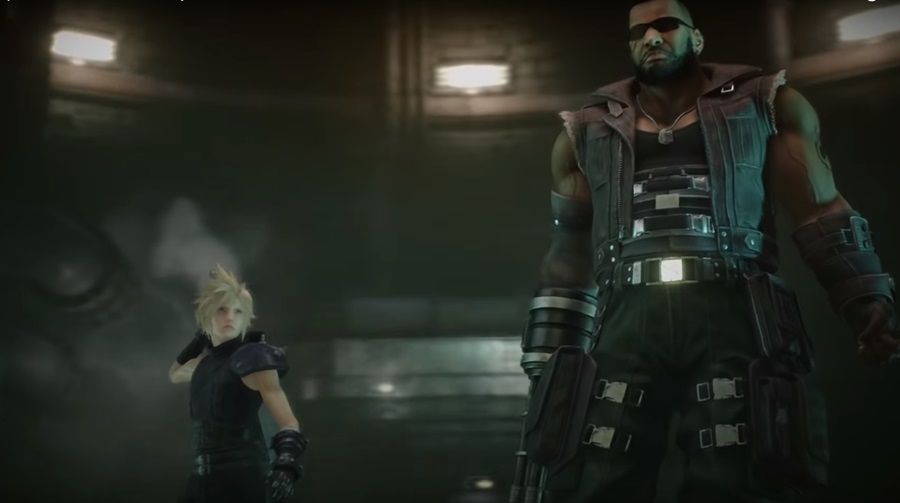 “Final Fantasy VII: Remake” is one of the most highly-anticipated titles that the gaming community has been waiting for. As such, it isn’t surprising that the reimagining is still sitting on the number spot on the latest Famitsu chartings, Gamingbolt reported.

“Final Fantasy VII: Remake” received 742 votes, followed by “Dragon Quest 11 S” with 448 votes, and the third position occupied by “Fire Emblem: Three Houses” accumulating 374 votes. Regarding the development of the title, there’s still no news about this front.

Although game director Tetsuya Nomura and game producer Yoshinori Kitase said that they’ll be making big announcements on “Final Fantasy VII: Remake” this year, the studio remains reticent until now. However, it’s expected that Square Enix will be delivering on their promise on E3 2019, slated to take place from June 11 to June 14.

It’s still unclear who will come on stage for the studio this year but it wouldn’t be surprising if newly promoted co-director Naoki Hamaguchi will make an appearance. After all, the veteran programmer does have experience making big announcements as he was the one who revealed that Square Enix will be parting ways with CyberConnect2 back in 2017. As a refresher, CyberConnect2 was the studio initially handling the development of “Final Fantasy VII: Remake.”

They’ve been working on the reimagining for two years before Square Enix decided to take over; scrapping most of CyberConnect2’s progress in the process. Following that news, the studio has been quietly working on “Final Fantasy VII: Remake,” declining to comment how far along they’ve developed the game since.

However, there are several indications that the tile is nearly finished. One of them is the financial report released by the studio. To put briefly, the company is aiming to increase its revenue by 40-50 billion yen, twice the figure of what Square Enix accumulated last year. While this is still unconfirmed information, the company may be planning to release “Final Fantasy VII: Remake” this year to reach the aforementioned figure. Of course, there’s also the chance that they’ll bump the date to an early 2020 release to ensure that the reimagining will be up to par with the fan’s expectations.