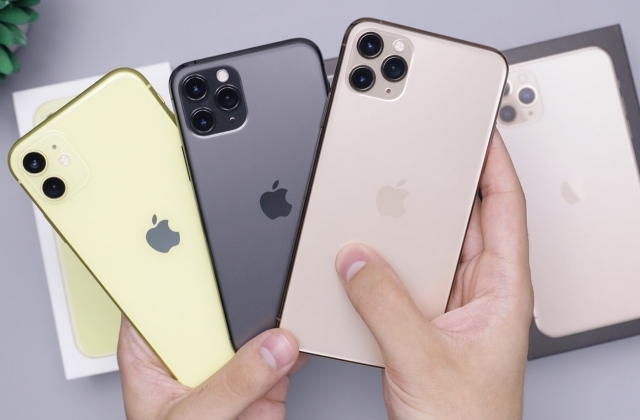 Apple Korea reportedly launched its trade-in program for people with LG smartphones. The scheme was said to have been designed to lure LG phone users into shifting to Apple.

As per The Korea Herald, this move may be part of Apple’s effort to bolster its presence in the South Korean market. Insiders in the telecom industry revealed that the Korean unit of the American tech company set up a trade-in program that pays ₩150,000 or $135 to people who will exchange their LG phones with iPhones.

Then again, only those who have the 4G or 5G LG smartphones that have been used for more than a month are eligible to apply. Those who will avail of the program can exchange their phone for iPhone 12 or iPhone 12 mini.

It should be noted that the trade-in plan will only run for a limited time. It was said to have been launched on Friday, May 28, and will be offered until Sept. 25.

Observers are convinced that this scheme was launched to increase the number of iPhone users in S. Korea, where Samsung is also based. LG withdrew from the smartphone market, and Samsung is reigning without a rival now, and it could be a chance for Apple.

It was only last month when LG made an announcement that it will stop its smartphone business. By July 31, the brand will fully be removed from the market as the company just continues to incur losses with very little profit coming in.

Apple is aiming to get a bigger share in S. Korea’s phone market

This promotion from Apple is not related to other trade-in programs being organized by local mobile carriers for phone users who have subscription plans. This is also the first time that the Tim Cook-led company has opened a trade-in for non-iPhone users in S. Korea.

Samsung’s trade-in will run until June 30, and like Apple, its aim is to expand its mobile share in the local market. In any case, it was observed that 80% of the LG V50 ThinQ users have already switched their phones via trade-in programs of various mobile carriers in the country.