'Fallout 76' Is Bethesda’s Next Major Title, According to Teaser Trailer 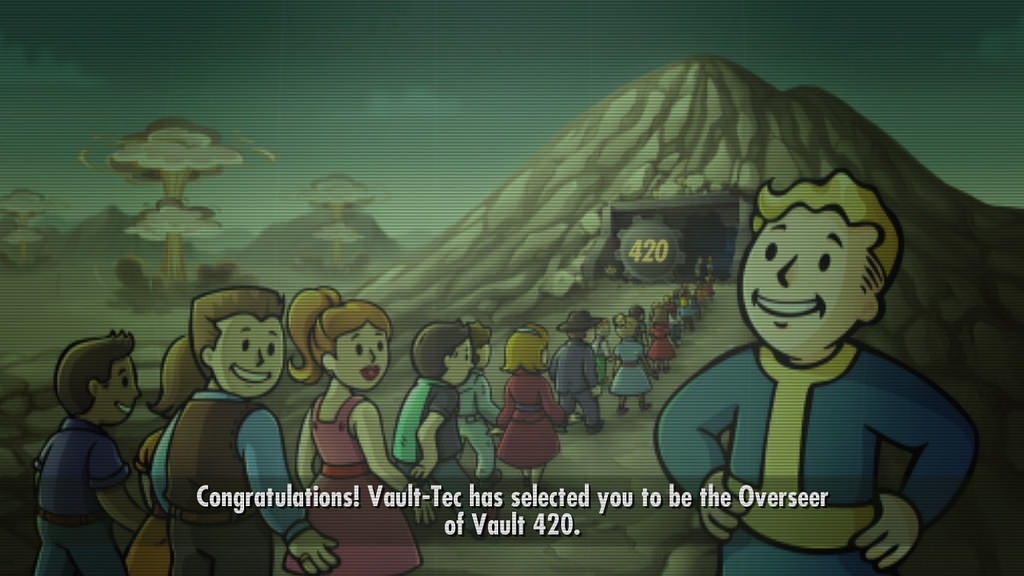 Bethesda recently released a new teaser video featuring familiar "Fallout" assets, indicating that the next game in the franchise will be called "Fallout 76." After teasing fans of the series with a few hints about an upcoming announcement with regards to the property, the gaming studio finally reveals what they have been working on. There’s more to come, as well, since E3 2018 will see the proper reveal of the game.

At this point, not much is known about this new game except that it’s set in the "Fallout" universe and that it likely has Vault 76 as one of the central plot points. This confirmation comes after a whole day of teases from Bethesda, with the company’s boss Todd Howard saying that more will be revealed at the upcoming major gaming event, Gamespot reports.

With regards to confirmed details, it would seem that the game will be available on all major platforms, just like past "Fallout" games have been. This means that it will be playable on the PC, the PS4 and the Xbox One. No word yet on whether or not it will be on the Nintendo Switch, however.

Bethesda is developing the game itself, with the same team based in Maryland that worked on "Fallout 3" and "Fallout 4" working on the project. Obsidian, the studio that developed "Fallout New Vegas" denied that it was working with Bethesda on the game.

As for what can be expected from Vault 76, previous games have actually hinted at the details with regards to this particular vault. It was meant to be a control group and was supposed to open 20 years following the events of the great war.

Based on what’s seen on the Pip-Boy featured in the teaser, this next game will likely take place far earlier than any other "Fallout" title. It’s set in 2102, at least. For some context, the first "Fallout" game’s events took place in 2161.