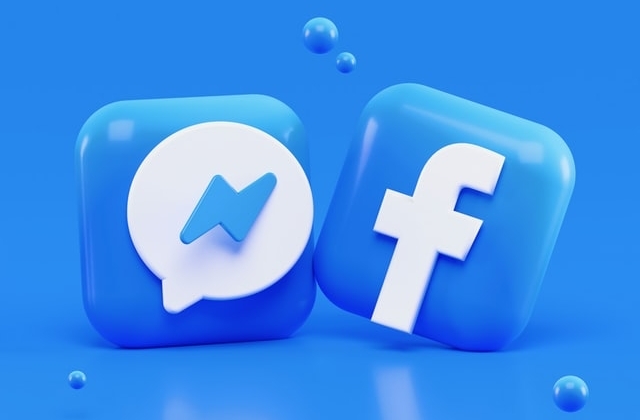 Facebook revealed it will be releasing its Ray-Ban smart glasses, and this is part of the tech firm’s preparation for the “metaverse,” a collective virtual shared space including the entire internet and virtual worlds that may contain derivatives or a duplicate of something from the real world.

It was said tech enthusiasts have been waiting for the Ray-Ban smart glasses, and Mark Zuckerberg, Facebook’s chief executive officer, finally confirmed its release soon. According to The Daily Mail, glasses have long been rumored, but the company never formally confirmed it until recently.

It was said that the Facebook CEO mentioned that it will unveil the Ray-Ban smart glasses as part of the firm’s goal to become a metaverse company. Zuckerberg finally revealed the upcoming item through the earnings call last week.

The smart glasses were created in partnership with Essilor Luxottica. He added that it will offer users some really cool experience.

“Looking ahead here, the next product release will be the launch of our first smart glasses from Ray-Ban in partnership with Essilor Luxottica,” Zuckerberg said during the earnings call. “The glasses have their iconic form factor, and they let you do some pretty neat things. I'm excited to get these into people's hands and to continue to make progress on the journey towards full augmented reality glasses in the future.”

The Facebook chief said that the metaverse will be the successor of the mobile internet, and they are already preparing for this. The release of the Ray-Ban smart glasses will be helpful to this new world of the metaverse.

Based on the report, the glasses may become a key player in the creation of the virtual world. But unlike the existing virtual reality gears and devices such as the Google Glass, Facebook will be using the Ray-Ban in its original form.

Meanwhile, the talks of Facebook's Ray-Ban smart glasses have been circulating since 2019. CNBC reported that the tech company has been working with EssilorLuxottica, the maker of Ray-Ban, for AR eyewear that was called “Orion” at that time.