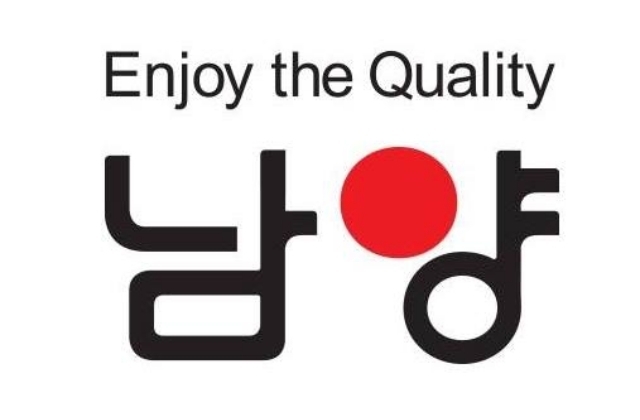 Namyang Dairy Products is being criticized again and this time, for delaying the takeover of the company. The company’s largest shareholder and owner, Hong Won Sik, and his family were slammed for suddenly attempting to delay the sale of their shares to Hahn & Company.

The Korea Times reported that the action made it appear that Namyang Dairy Products’ owner may be having regrets about selling his and his family members’ shares to the private equity investment firm based in South Korea.

For this, Hong Won Sik was blasted since the decision about the sale is already in place, and in fact, the acquisition deal with Hahn & Company is set to be signed and finalized in the coming weeks. The abrupt delay is apparently causing a big inconvenience to the buyer.

The criticisms come after Namyang announced on Friday that it decided to reschedule the extraordinary shareholders meeting. It was moved to Sept. 14, when it was originally supposed to take place last Friday, July 30.

The executives of Hahn & Company were supposed to join the board of directors at Namyang Dairy on that day, but the postponement of the meeting prevented them from doing so. The PEF company was also set to pay ₩310 billion or about $270 million for the acquisition of a 53% stake in the dairy firm that is owned by Hong Won Sik and other family members.

The unexpected announcement reportedly sent Namyang Dairy's stock price to plummet 7.66 percent on Friday from the previous session's close. The company said that the buyer and seller just need more time to finalize the agreement contract, but Hahn & Co. dismissed this explanation and instead issued a warning that it will take all countermeasures, even lawsuits, to protect the firm from any damage.

"The deal was supposed to be closed July 30, and it must be finalized no later than Aug. 31, so it is difficult for us to understand the reason behind the seller's decision to delay the shareholders meeting," Hahn & Co. said on Friday. "We do not need more time to close the deal, because we are already prepared to make payment."

Finally, with the speculations that Hong’s family members are trying to dissolve the deal with Hahn & Co. as they want to remain in control of Namyang, the private equity firm is said to be mulling on suing the dairy manufacturer. As per The Korea Herald, the buyer stated that the seller is committing a breach of stake sales and purchase contract, so the filing of a lawsuit is being considered now.