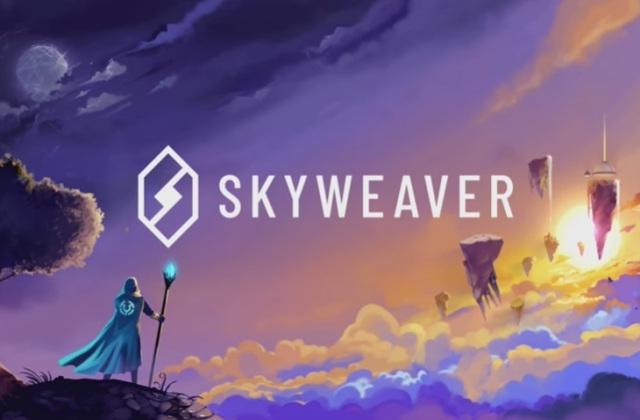 Horizon Blockchain Games is one of the companies today that is building games on the blockchain. Aside from the games, it is also developing tools that will be of help to other groups that would like to create the same thing.

The firm is building its very first NFT game called “Skyweaver” and recently announced some good news. Horizon Blockchain Games revealed that it was able to raise an additional $4.5 million for the development of the game and a wallet system.

It now has a total fund of more than $13 million after the new amount was added. In any case, “Skyweaver” is a digital trading card game that uses the blockchain to offer players more realistic ownership of virtual cards that can be acquired through competing with others. Players can sell, trade, or choose to take their cards out of the system and place them in a storage.

Moreover, Horizon Blockchain Games is also creating Arcadeum, an Ethereum-powered platform that was designed for handling in-game items. Through this platform, it can be established who owns a specific item and be verified so it can be sold or given to any player.

It was reported that in the future, the Arcadeum will also be opened for other developers. They can build upon this for their own projects.

It was mentioned that “Arcadeum” has been rebranded and is now called “Sequence.” It was described as an NFT wallet system that is easy to integrate as the complexities of the blockchain have been removed, making the process very simple. This will allow users to purchase and store their digital goods on the blockchain without the frills.

"This year will be monumental for Horizon Blockchain Games as we accelerate the adoption of Ethereum and blockchain technologies,” Horizon chief executive officer Peter Kieltyka said in a press release. “Our Sequence crypto and NFT wallet and our game Skyweaver make blockchain simple, fun, and accessible for everyday users.”

He added that they are excited to launch both the game and the NFT wallet so everyone can try and benefit from them. Anyone who is online can benefit because this is a new era, a time when the next generation of the Internet has come, which is the decentralized web.

Meanwhile, Horizon Blockchain Games shared that some of the investors that contributed to the additional $4.5 million funds include CMT Digital, The Xchange Company, BITKRAFT Ventures, Khaled Verjee, and Zyshan Kaba.