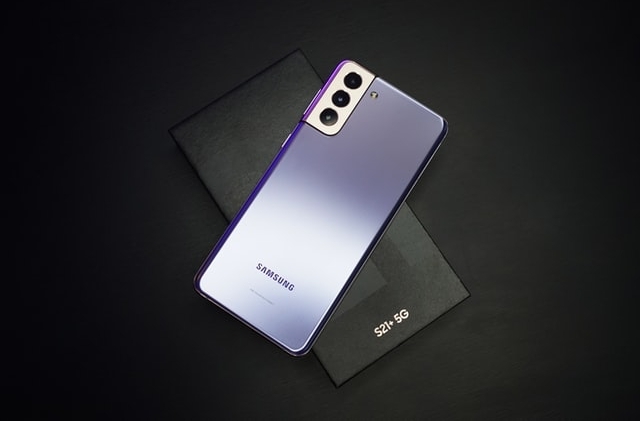 Samsung Electronics has plans to build its chip plant in Texas, and currently, it is talking to the state’s officials to negotiate the terms. The South Korean electronics company is investing more than $17 billion or KRW19 trillion for this project that may be erected in Austin.

As per The Korea Times, Samsung also talked with local officials in New York and Arizona as it is also considering the territories as another potential site for its semiconductor manufacturing factory. Then again, it was said that despite looking into these two other places, the company is leaning more in Austin.

This is because the company recently forwarded a request for a tax reduction to this state amounting to $800 million that will cover a 20-year period. If the deal pushes through, Samsung will be able to offer 1,800 new jobs to the Austin residents.

"We are reviewing all sites with the same level of possibility,” the company rep said in a statement. “Texas is not the only candidate we are considering, given that infrastructure and other factors are also important."

Based on the report, the request for tax break was confirmed through the documents that were submitted by Samsung to the local government. The construction of the new facility is expected to begin in the second half of this year.

Once finished, the firm will start the production of its semiconductor products by 2023. At this point, Samsung shared it is still clearing up some issues with Texas that is hindering the final signing of the deal.

The aim for the additional facility

Samsung has an existing factory in Austin that is already producing chips. It has been in the area for decades and has been supplying chips to major companies, including Tesla, Nvidia, and Qualcomm.

Now, the additional plant is for the expansion scheme as Samsung wants to increase its production and, in turn, boost its market share in the chip-making industry. The company is also competing with Taiwan’s TSMC, which is currently the no. 1 player in the chip business. TSMC is also building a chip factory in Arizona this year with a $35 million investment.