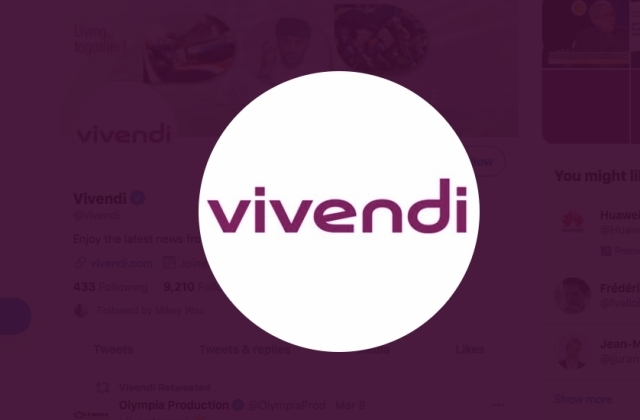 Vivendi investors headed to the court on Tuesday, March 9, to file a lawsuit so they can collect €1 billion or $1.2 billion for damages. The group claimed that the French media company that owns the Universal Music Group drew up false financial statements during a merger deal 20 years ago.

The allegation against Vivendi

In the case filed at a Paris court, 90 investors were represented by Soffer Avocats law firm, and they alleged that back then, the top executives did not inform them about the full extent of Vivendi’s debt while the merger with Canal Plus and Seagram Co was being carried out, as per Reuters.

During Tuesday’s trial, Vivendi that also owns an array of units, including the Universal Music Group, Canal+, and Gameloft, was accused of presenting fake information to stockholders between the years 2000 and 2002.

At that time, Vivendi was headed by Jean-Marie Messier, and the investors believed he and the other executives showed them false information regarding the company’s finance to hide its massive liquidity crisis.

Vivendi denied the allegation through its lawyer, who told the media outlet that it was all baseless claims. In refuting the claims further, the lawyer also mentioned the previous verdict where the French ruled that Messier and the executives did not provide fraudulent data at the time.

“This case has already been judged several times in France, in particular by the criminal judge, who ruled out that Vivendi issued any false information,” Hervé Pisani, Freshfields law firm’s managing partner in Paris, said.

As per The Washington Post, the company's lawyers asserted that Vivendi’s financial troubles were not concealed but rather that securities fraud, it was the result of an “error of strategy.” In any case, while the media firm previously earned some points in the Paris court, Vivendi was found to have violated federal securities laws in separate legal proceedings in the U.S.

Meanwhile, it took many years for the recent trial to take place in court, and this was due to procedural and COVID-19-related delays. The verdict for this case is expected to be announced later, but the date has not been specified.