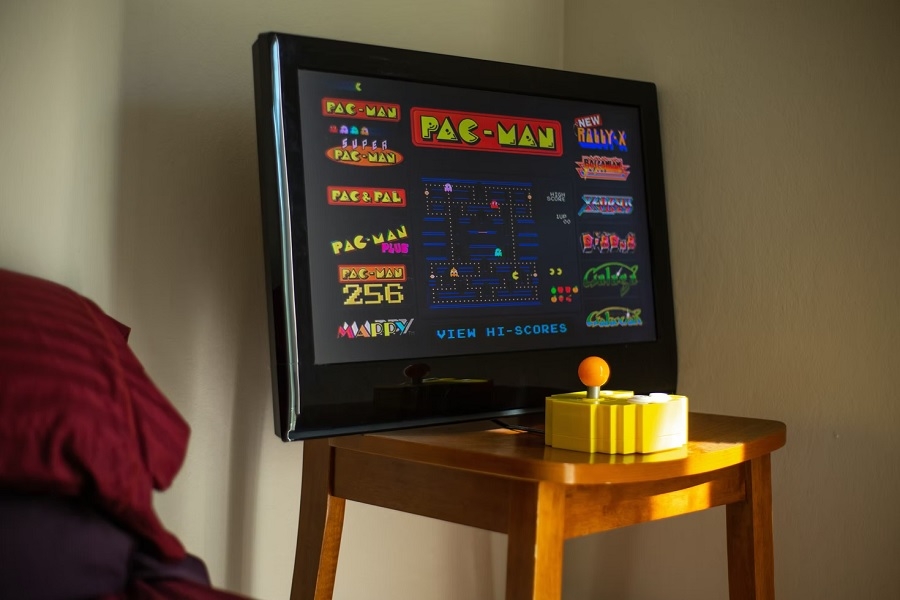 Meta announced a new project for Facebook Gaming on Monday called "PAC-MAN COMMUNITY." It is a new interactive game exclusively available in the streaming platform that also paves the way for the introduction of a new feature called Play with Streamer.

To those who are not old enough to remember what Pac-Man is, it is one of the longest-running video game franchises that started as an arcade game. But the series remained highly popular through the decades and became available to newer gaming hardware through the years. The majority of the Pac-Man titles released over the years feature maze chases, where players control the titular character and guide it through the maze. The goal is to eat all the dots before four colored ghosts can catch up to it and devour it.

In a blog post on Monday, Meta clarifies that PAC-MAN COMMUNITY, a game developed by Genvid and was launched in partnership with Bandai Namco Entertainment, is not exactly like the old game, although it will feature familiar game modes from the popular and 40-year-old maze game. The addition of the word "community" in the interactive game's title gives a hint at how it differs from the classic games.

"We're bridging three pillars together — playing games, watching gaming video and connecting with others around games — to create richer experiences between people using our technologies, including in PAC-MAN COMMUNITY," Meta wrote. PAC-MAN COMMUNITY will feature solo and co-op modes. The latter will allow fans to play in a team of four players to complete a maze. But each member of the team will still have an individual goal of earning the highest point after a match.

One of the highlight features of PAC-MAN COMMUNITY on Facebook Gaming is called Play with Streamer. As the name suggests, streamers will have the option to invite their viewers in a PAC-MAN game session during their livestream. But viewers can still take the backseat and just watch their favorite content creator while they play with other fans.

Facebook Gaming will also introduce more PAC-MAN COMMUNITY features that will encourage viewers to create their own mazes. Player-created mazes will then be featured on Facebook Gaming daily. Meta also confirmed that the interactive game will later feature "community-oriented challenges and mazes curated and cultivated by streamers' communities."